Today, the world faces new challenges such as terrorism, war, poverty, hunger, clash of civilizations, climate change and much more. The role of global media providing information about these issues has increased.

In this regard, media should meet the needs of people for operational and unbiased information. However, some media outlets have created a knowledge gap and confusion among the nations.

Our goal is to contribute to the establishment of an impartial media outlet in the Eurasian region and across the world to fill this gap. By taking into account the priorities of the International Eurasia Press Fund (IEPF), particularly in Eurasian region, the creation of this analytical information portal has become a need now. The portal will be the idea carrier and the promoter of peace and stability.

The main task is to create an analytical information portal which will play a leading role and will have an excellent ability to reach a wide audience and provide balanced information and analyses.

It will also convey regional realities to foreign countries, to help them learn more about the socio-economic and cultural heritage of the great Eurasian region.

Some of key areas of activities of Eurasia-Diary are the following:

- Collect necessary information and news about events on the agenda of the international community and deliver it to readers online.

- Interview the dignitaries and well know celebrities. Learn the opinions of foreign experts and provide a virtual arena for them to hold discussions on various relevant topics.

- Promotion of material and cultural values of the regional nations. 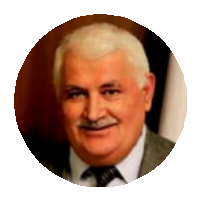 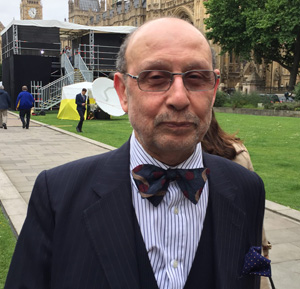 Adel Darwish – Bureau Chief London
Mr. Darwish is a well-known Westminster-based British political journalist and Middle East expert. He has worked for, engaged by, or written for “The Daily Mail”, "The Daily Telegraph”, "The Independent” and "The Times”. Adel Darwish was an author of the political views on Egypt, Lebanon, Libya, Sudan and Iraq and conducted several interviews with the heads of different countries and governments. In his career he has interviewed Saddam Hussein, Muammar Gaddafi, Hafez al-Assad as well as the leaders of Iran and Saudi Arabia. Mr. Darwish is an author of six books written based on these interviews. The book entitled “The Edge of War” which covers Iran-Iraq war, Iraq's invasion of Kuwait and the Operation Desert Storm made him very popular. The 41st President of the United States George H. W. Bush wrote the prologue for his book. As a journalist, Adel Darwish was a winner of international prize for decisive contributions toward peace and mutual understanding in the world. He was also honored with the “Lifetime Achievement Award” during the 2017 International Media Awards. 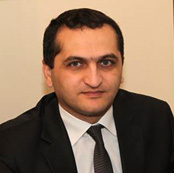 Agil Aslan
Agil Aslan is an experienced and well-known journalist for politics and parliament. He is an expert in international relations and law. He is Deputy Chairman of the Union of Parliamentary Journalists of Azerbaijan. He has extensive contacts with local and international media organizations. 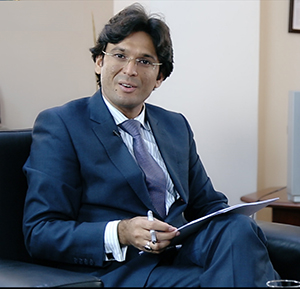 Malik Ayub Sumbal
Malik Ayub Sumbal has worked as Editor In Chief with Eurasia Media Network since August 2015 to March 2017. He has more than 14 years’ experience in Print, Broadcast and Online journalism. He served on leading positions in to international media. He served as Bureau Chief and Roving Correspondent and Contributing Editor with distinguished media networks around the world. Malik was pioneer editor of Eurasia Diary. After successful launching of Eurasia Dairy he has taken the charge of whole Eurasia Media Network. 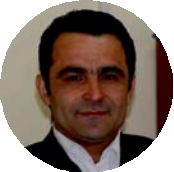 journals and other publications. Gungor is an expert on Turkish and Middle East Affairs. 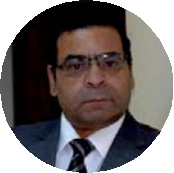 Basem Al Nadi – Bureau Chief Egypt
Basem Al Nadi is a seasoned journalist, having a vast experience on writing various issues. He has grip on national and international affairs and expert on Middle East politics. 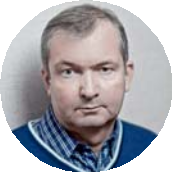 Viktor Kaspruk – Bureau Chief Ukraine
Victor Kaspruk is a political scientist, analyst and journalist. He is the author of more than 2,300 articles on the subject of Ukrainian and international politics. 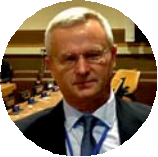 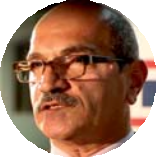 Marwan Yassir – Bureau Chief Lebanon
Marwan Yassir, author and producer of booklets that can be described as the roadmap to help Lebanese voters reaching a satisfactory selection of Parliament candidates. 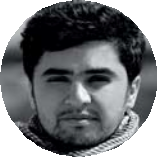 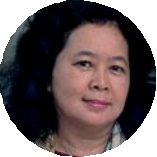 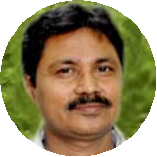 Ferdous Ahmad Bhuiyan – Bureau Chief Bangladesh
Ferdous is a veteran accredited journalist based in Dhaka. He has more than
25 years’ experience while working with the leading newspapers in Bangladesh. He is expert of national and international affairs. 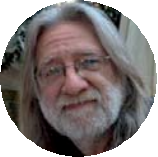 Jerry Nelson – Bureau Chief South America
Jerry Nelson is based in Argentina, an established photojournalist. His photos have a powerful message and information.

Racelma Kaci – Bureau Chief North Africa
Recelma Kaci is a leading investigative journalist and has trustworthy sources among the tribe chiefs, officers, event makers and so on in North Africa. 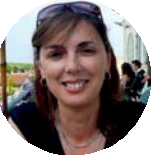 Arison Tamfu – Bureau Chief Central Africa
Arison is a multi-award winning journalist based in Central African country, Cameroon. With over ten years' experience in Journalism, He has covered major international events both in Africa and South America.

Dimitris Papageorgiou – Bureau Chief United Kingdom
Dimitris has been a journalist since 2010. He currently resides in London, where he studied
Political Communication at City University. He specializes in political and investigative reporting. 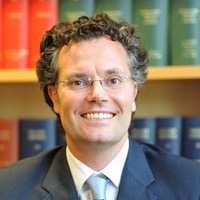 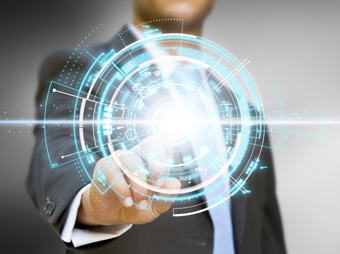 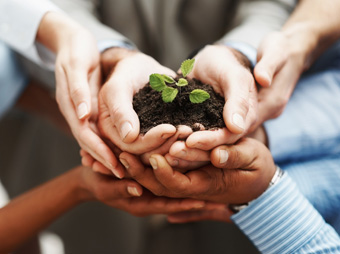 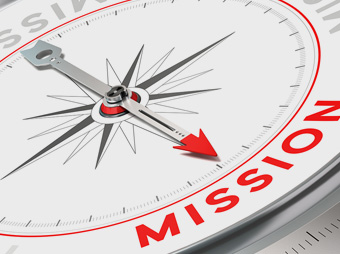 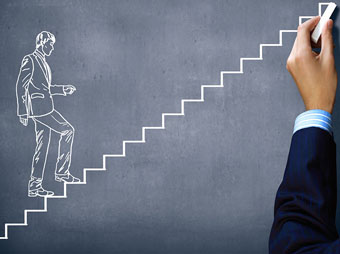 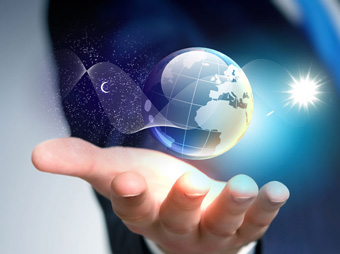