The loss of the four young men is extremely sad and we share grief of their families – British journalist
Read: 737 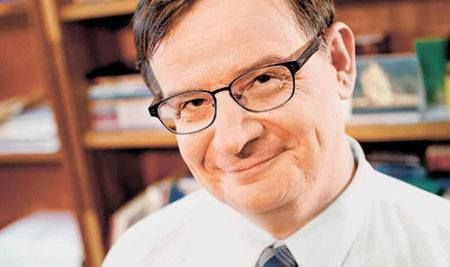