Unknown fighter jets tried to attack the Russian air base in Syria
Read: 935 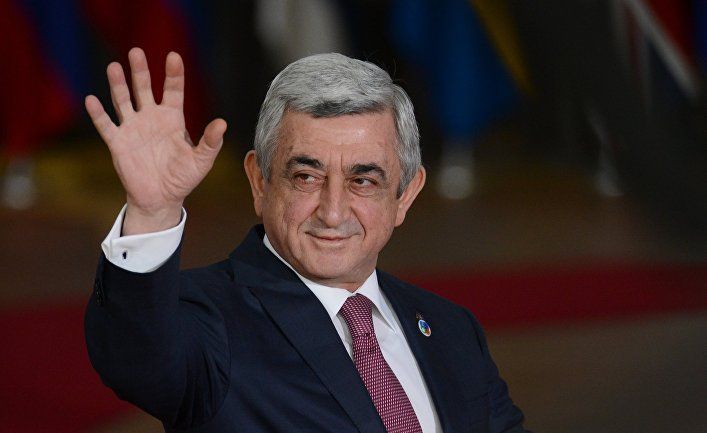 Serzh Sargsyan's unexpected resignation as a Prime Minister clouded the political situation in Armenia. Russian politician and historian Oleg Kuznetsov commented on the future development of this process for Eurasia Diary.