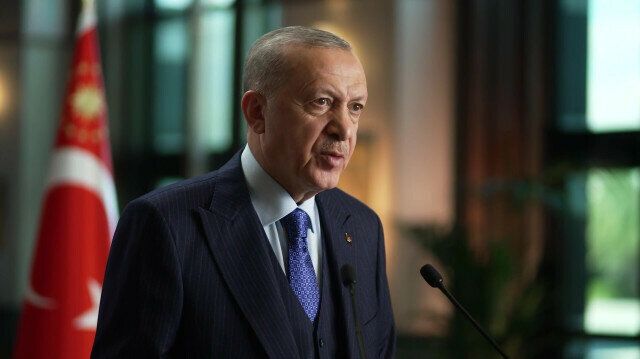 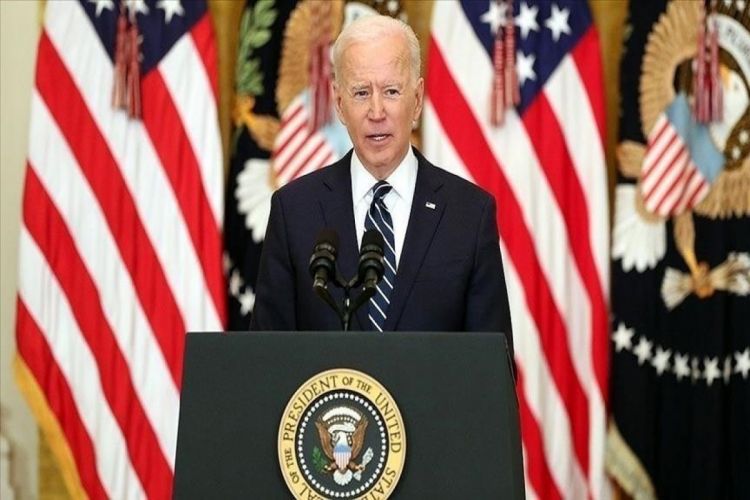 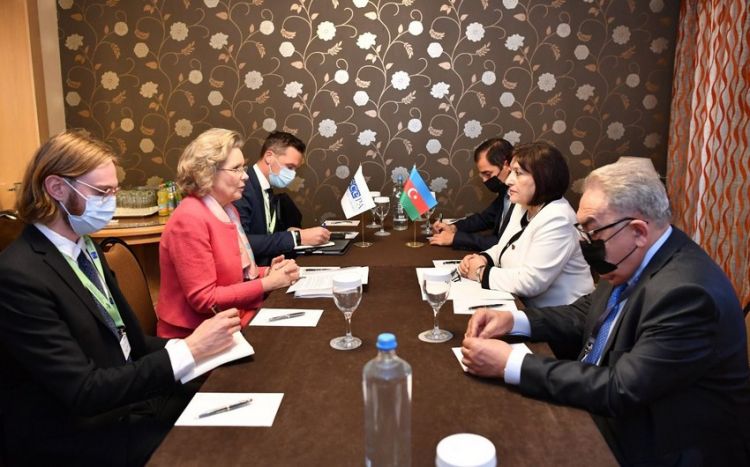 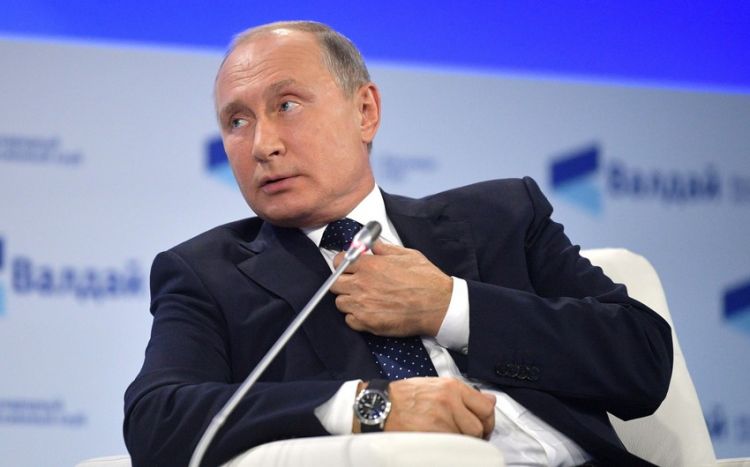 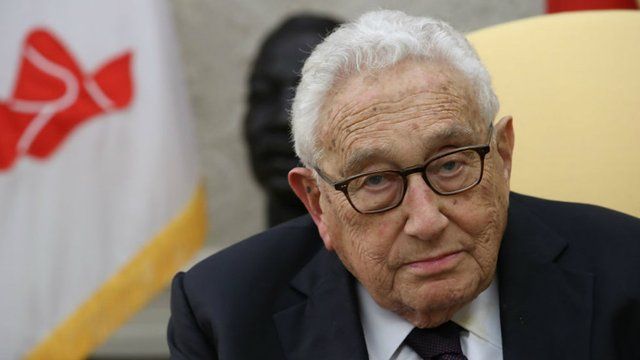 Henry Kissinger continues to amaze. Now 95, the former secretary of State under President Richard Nixon was recently interviewed for the 50th anniversary of the Wilson International Center for Scholars.
Kissinger’s remarks show why he is justly considered one of the foremost strategic thinkers of our time, as awe-inspiring for their erudition as his lectures to Harvard students back in the 1960s.
His talk also encapsulated the foundations — and, inadvertently, the failures — of U.S. China policy since he and Nixon first enunciated it in 1971. Were he not an icon in the self-proclaimed realist school of national security studies, it might be said of Kissinger’s unchanging views on China that he has learned nothing and forgotten nothing. Or, rather, he learned only the wrong things about China and never forgot them.
For the first half of his academic and professional career, Kissinger focused on Europe, the Soviet Union and the problems of nuclear weapons in the Cold War. He admittedly thought little and said less about China.
As a blank slate on China when Nixon enlisted him for his historic project, he knew he needed tutoring. So he turned to a State Department China specialist who would go on to become ambassador to China and head of the Kissinger Institute, Stapleton Roy — the man who was now interviewing him. “Stape was my teacher about China,” he explained. “So, for me, relations with China have been a process of education and experience.”
But Kissinger revealed the flaw in his learning process in his opening observation: “We are two countries that believe they have an exceptional nature in the conduct of policy: we on the basis of the political system of democratic constitutionalism; China on the basis of an evolution that goes back at least to Confucius and centuries of unique practice.”
As he does in every public utterance, Kissinger sees China today as the embodiment of an ancient civilization with hallowed principles of governance — not as a modern communist dictatorship whose founder scorned the very culture Kissinger now posits as its operating principle. Mao Zedong conducted a Cultural Revolution against Chinese history and the Chinese people.
Indeed, nowhere in the entire interview does either Roy or Kissinger allude to the communist origins of today’s People’s Republic of China, equally dedicated to the destruction of the political and economic values and institutions of the West, its second enemy after China’s ancient culture.
Kissinger would have done better to absorb Nixon’s view of Communist China, as a state “nurtur[ing] its fantasies, cherish[ing] its hates and threaten[ing] its neighbors.” Nixon sought to change that dangerous mindset by integrating China into the family of nations, and later regretted that his “strategic gamble” was not working, that a still-hostile China was simply getting more powerful.
Kissinger, instead of considering how to change China’s world outlook, apparently thought America also had to do some adjusting to accommodate China. As he told Roy, “I would say our hope was that the values of the two sides would come closer together.”
Even with that watered-down aspiration, Kissinger did not share Nixon’s concern that the decades were rolling by without fundamental moderation of Beijing’s ominous world view. “[W]hen you conduct foreign policy, you have to weigh ... the objectives that can be reached in the short-term against the objectives that require evolution. And the Chinese have conducted their own affairs for thousands of years.”
For Kissinger, changing the Communist Party’s approach to domestic governance was separate from, and subservient to, global realpolitik concerns. “[W]e felt we had an obligation, for the preservation of peace and stability, not to make the transformation of China such a goal that it would stop everything else.”
Yet, even as he said of the U.S.-China challenge that “this is the key problem of our time,” he immediately diffused and generalized the issue.
“We cannot solve all the problems of the world and the domestic structure of all the countries in the world. As a national effort, we must have objectives in that direction, and we must promote it where we can.”
And what was that “everything else” that Kissinger felt posed higher priorities than moderating Communist China’s cruel domestic tyranny and virulent anti-Western ideology?
Ignoring Roy’s question about whether political reform was expected following economic development (as Nixon had believed), Kissinger offered a formulation quite different from what he presented in his earlier writings:
“We opened to China ... in order to introduce an additional element of calculation for the Russians, for the Soviets. And also, to give our own people hope that in the period of the Vietnam War and domestic divisions, their government had a vision of a peaceful world that included elements that had been excluded.
"Those were our two principal objectives. And they were achieved because China had the same objective from its side.”
Previously, the Nixon initiative was described as (A) protecting China from a Soviet attack, (B) beginning the isolation of Taiwan and (C) opening China to Western trade and investment — all objectives of Beijing. In return, the United States expected (A) China’s help in arranging a graceful exit from Vietnam, (B) a reduction in Beijing’s anti-U.S. animus and (C) serendipitously, an easing of relations with Moscow.
Notwithstanding Kissinger’s positive evaluation of the results, China achieved all three of its objectives and the U.S. got none of what it wanted. Not a sterling diplomatic accomplishment, then, and the policies Kissinger has espoused since have only made more inevitable “the key problem of our time.”
Remarkably, the man who has advised every U.S. president since Nixon and every Chinese leader since Mao is still at it. Fortunately, it appears President Trump is embarking on a path of his own, one more likely to bring about the positive changes in China that Nixon originally envisioned.