Russia has potency to produce intermediate-range missile in 6 months, depending on US steps
Read: 498

Russian warships launched a massive missile attack on the terrorists near Aleppo
Read: 426 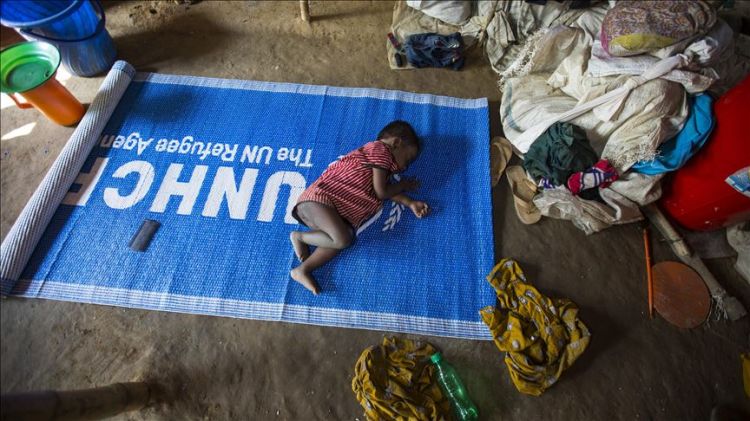 * This article do not necessarily reflect the editorial policy of Eurasia Diary.