PKK is preparing for being present in Karabakh conflict
Read: 303

Why are Arab countries closing to Israel? - The explaination by Turkish expert
Read: 243 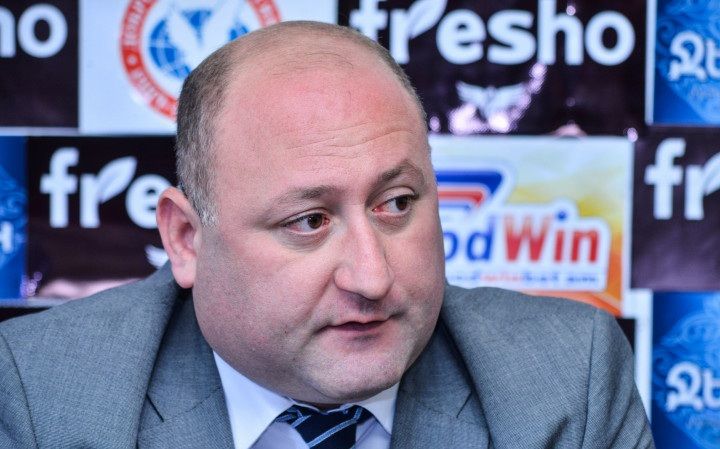 US President Donald Trump's upcoming meeting with the Turkish leader is coinciding with a moment which may be truly characterized as the "worst ever" in two countries' relations, a Yerevan-based expert in international relations said Friday, warning of the possible impact on the so-called Armenian Genocide recognition issue.

″It is a very complicated period indeed, which will potentially have its essential significance. At the current phase, we are dealing with a situation that sees the Turkey-US relations in a state which isn’t absolutely normal for countries having a strategic significance for one another,″ Suren Sargsyan said in an interview with Tert.am.

Admitting that both the passage of the so-called Armenian Genocide Resolution by the US House of Representatives and the White House sanctions against Turkey (after after its troops' incursion into Syria) might have produced their negative impact on the interstate relations, the expert said he now expects those very issues to dominate the two state leaders’ agenda on November 13.

“[Turkish President Recep Tayyip] Erdogan will urge Trump to extort a pro-Turkish solution through exercising his influence upon the Senate. Unlike the US House of Representatives, the majority of the US Senate members are Republicans, whose leader is Trump,” Sargsyan said, emphasizing the need of a mutually beneficial deal to the United States.

“Chances are that the US president will meet the Turkish president half-way provided that he puts forward proposals in connection with Syria. Those proposals may be extremely important and fundamental for the United States which, considering its own interest, will try in a way to 'return the Turks' kindness'.”

According to Sargsyan, the Turkish attempts to block the so-called Genocide recognition by the Senate are visible from now on "amid the reports on pro-Turkish lobbyist organizations’ activities in the United States."

″We now pin hope on the Armenian organizations’ effective and professional work in pushing for the passage of this resolution by the Senate,″ Sargsyan added.