Armed attack on the Azerbaijan Embassy in Tehran - "Yasin Huseynzadeh, is likely to be working for SEPAH" - EXCLUSIVE
Read: 224 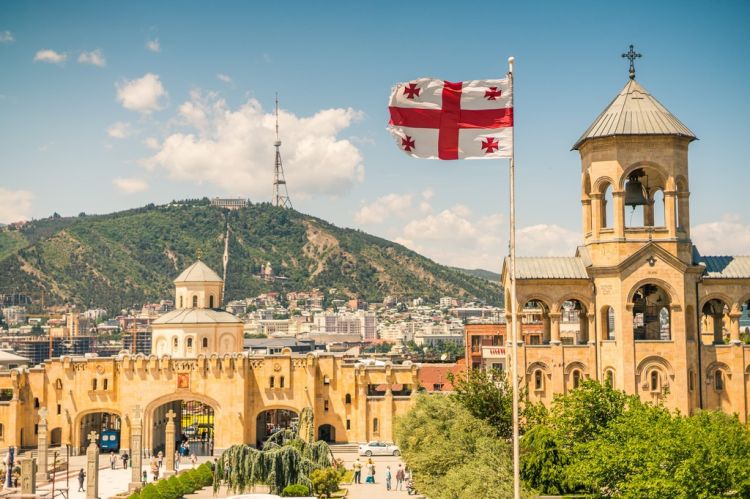 Georgia could be a platform between Azerbaijan and Armenia - Georgian expert
Read: 156

This event can be unambiguously marked as a breakthrough in the regional diplomacy when countries officially demonstrate Morocco's recognized right to Western Sahara.

This can be judged also because, back in December last year, the Union of Comoros opened a Consulate General in El Aaiun, the largest city of Moroccan Sahara.

The process can go along the chain. In 2020, it is expected that more countries will decide to support the Kingdom of Morocco in its quest to resolve the conflict in accordance with international principles, improve the human rights situation and contribute to the further development of Western Sahara. And this, in turn, leads to a decision to strengthen the diplomatic presence in Moroccan Sahara and to break all ties with the separatists of the so-called “Sahara Arab Democratic Republic (SADR)”.

There are several reasons for this:

Firstly, such a course of events is in the interests of many countries. This will allow them to gain access to the southern regions of Morocco and to further strengthen their presence in the region through the development of cooperation. Diplomatic cooperation will help develop economic and commercial partnerships, increase trade and tourism. It is not just about the Kingdom, but about the whole continent. Morocco's openness to the development of trade and economic cooperation in the region, in accordance with the policies pursued by His Majesty King Mohammed VI, makes this country more attractive for new investments and increasing the number of foreign partners.

Secondly, this plays an important role in resolving the conflict, which has been going on for several decades, and does not allow to fully utilize the full potential of the region. African countries and not only see the need to provide diplomatic support in accordance with international law, which in turn will have a positive impact on the population of Moroccan Sahara.

Just to remember, in 2019, El Salvador, Brazil, Chile, the Republic of Suriname and the Dominican Republic expressed their support for the autonomy plan proposed by Morocco and submitted to the UN Security Council in 2007. Countries reiterated their interest in developing bilateral cooperation with Morocco in various sectors and expressed support for Morocco's position on Western Sahara. More and more countries are accepting the need to join forces and fight the illegally created separatist regime, the Polisario Front, realizing that a prolonged conflict only exacerbates the situation, which leads to suffering for local residents.

Based on the foregoing, it is expected that 2020 will be successful in strengthening internal stability of the Kingdom and expanding partners in the external arena.