Snap parliamentary elections left no hope inside Azerbaijanis for future 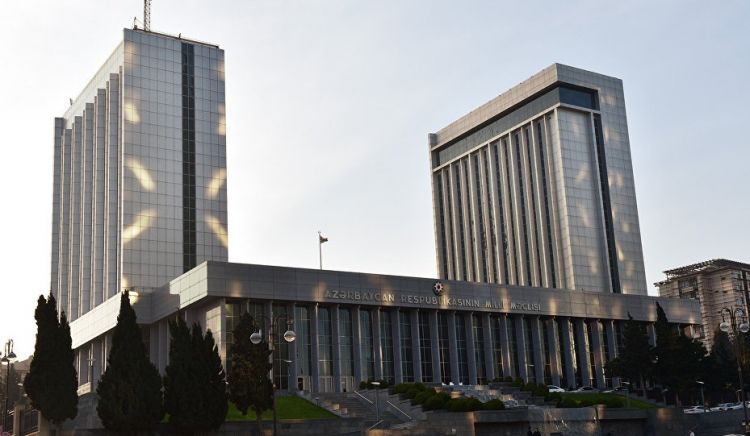 The hope and interest arose among Azerbaijani people, which have never seen the last decade. Azerbaijan occupied the low rank in democracy index by various sources like Transparency International and is always indicated as an authoritarian regime.

The candidacy of 2146 were confirmed which was a record high in the history of Azerbaijan. New candidates have launched massive election campaigns that have seen rarely. People were thinking this election could be a big leap to democracy.

I have been an independent observer during the snap election. I didn’t check any violation during the voting until 19:00 local time. I was shocked and I thought it is going to happen, we were very close to the victory, finally, we would have held a transparent election.

Nevertheless, something inside of me was telling me that something will happen wrong. The moment came the members of the polling station started to count the votes, but they violated the law by not showing it to observers. I have counted 211 votes, which were confirmed by the head of the polling station after finishing the voting. The final number written on the protocol was 272, so 61 votes were defrauded.

I asked the head of the polling station that why so many numbers appeared, he responded to me that maybe they counted initial numbers wrongly. It was apparent deceit because 22% of fraud couldn’t be miscounting.

People thought that this election could revive democracy in the country, but alas all hopes are botched. The society condemned the election procedure where almost thousands of videos shared on social media about frauds in elections.

The society was divided into two parts some harshly condemned and the others congratulated new MPs. The most ridiculous moment was almost nearly 79 members were elected again. They were the people who appealed that they couldn’t adapt to the new reforms. So, how we can expect novelty from Milli Majlis.

OSCE and PACE slammed the elections and declared 70% of falsification in the polling stations and lack of time for the election campaign.

The main point that appeared from the election proved the high-level of political ignorance once again. The members of polling stations, who were the main actor in the implementation of defrauding, mainly are directors and teachers of schools. All of them were forced to take part in there including parents of pupils. The society valued their action as a betrayal to Azerbaijan’s future.

Now, Azerbaijani people are discussing who are the guilty, the forced teachers, the civil servants who forced them? If the society will not respond to the falsifications so the next discussion point will be the society itself.