Armenian and Azerbaijani societies should be aware of the ongoing negotiations on the NK conflict - Azerbaijani political expert | Eurasia Diary - ednews.net 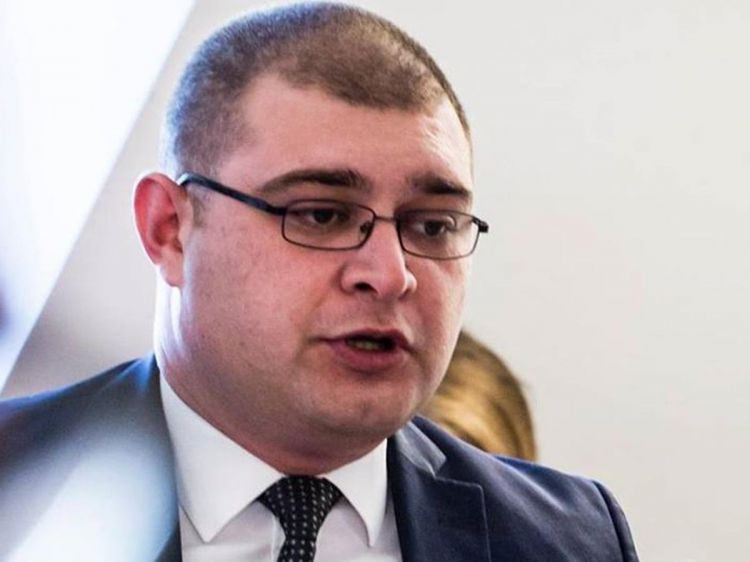 Ahmad Alili noted that the statement made by Russian Foreign Minister, Sergey Lavrov on the agreement on the peaceful solution of Nagorno-Karabakh conflict caused interesting discussion in Armenian and Azerbaijani societies.

“Mr. Lavrov’s recent statement on the agreement to resolve the NK conflict caused interesting discussions in ARM and AZE societies. The Pashinyan team is under heavy criticism for not delivering the promises during the Velvet Revolution. AZE MFA Mammadyarov criticized “soft approach” on ARM MFA Mnatsakanyan’s responds to RUS MFA statements,” – Alili stressed.

Azerbaijani political expert assessed the importance of “Constructive ambiguity” in the adjustment of disputes between conflict sides, and how this concept could play role in the solution of Nagorno-Karabakh conflict.

According to view of political expert, it is time to gradually open the doors for the civil society experts and reveal the exact content of the document to the population.

“Keeping the public informed is the part of the ‘Preparing Population for Peace’ (PPP) strategy. If the aim is sustainable peace, society should be aware of the ongoing negotiations and hence avoid the spread of fake news,” – he added.