What are challenges at Iran-Pakistan border? - Expert View 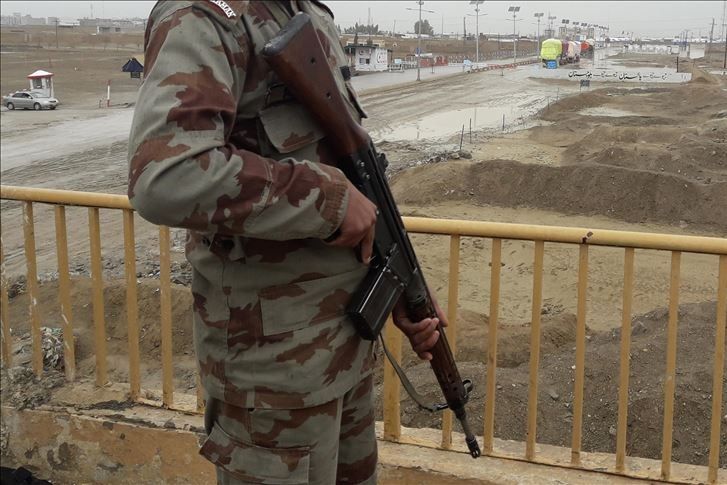 Iran and Pakistan face uncontrollable security challenges in the border. In recent years, we could hear a common approach in maintaining security by both sides’ officials.

"The main border security problem lays on where it crosses the border, it is Baluchistan, including the Pakistani and Iranian parts Political analyst on Iranian studies," Igor Pankratenko told EDNews.net. He analyzed the region as a “wildland” which is socially and economically undeveloped on both sides of the border.

“The tribe, which inhabits them, is also not a gift, except that the poverty is terrible, the time is as if stagnant. As a result, this rule does not have the exceptions, where poverty and underdevelopment - there are traps of smugglers, drug trafficking, extremism, and separatism,” Pankratenko added.

He explained that Baluchistan is an opportune place for the transit of drugs, smuggling, and terrorist activities of extremist Sunni groups. The separatism carries the slogan as "single and indivisible Great Baluchistan".

While answering the question about the responsible side, Igor Pankratenko excluded the responsibility of sole one side.

“I would not divide this problem into "Pakistani" and "Iranian". As for the efforts, there are simply different tactics of border protection. Pakistan uses rangers patrols, Iran also builds a system of engineering charges including a concrete wall, a thickness of almost a meter and a height of three meters, extending almost 700 kilometers across the border.”

The political analyst also considers that both sides are ready, and constantly demonstrate readiness, to bring to an agreement that the Iranian or Pakistani border guards, persecuting the offenders can dig into the territory of the neighboring country up to 10 kilometers.

“It is important to understand that between Tehran and Islamabad there are no border disputes and territorial claims. And it means that they intend to protect their borders in close interaction,” Igor Pankratenko concluded.