In the Caspian Region, China is just getting started | Eurasia Diary - ednews.net

In the Caspian Region, China is just getting started 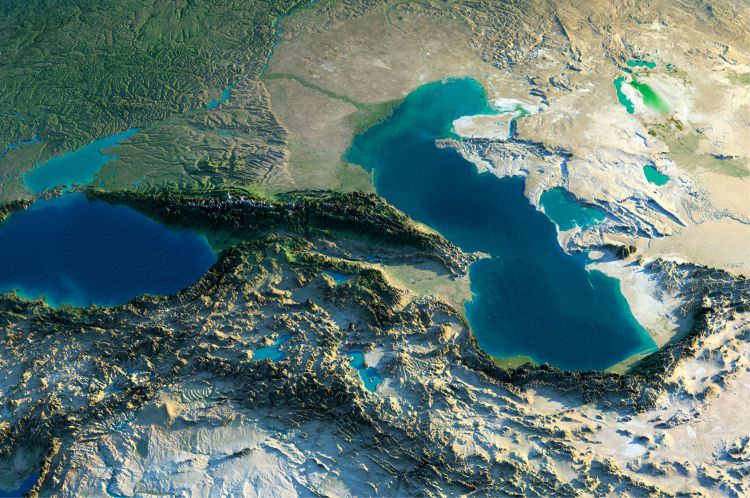