Every year, 200 000 Armenians leave their country - How much more is expected this year? | Eurasia Diary - ednews.net

Every year, 200 000 Armenians leave their country - How much more is expected this year?

Every year, over 200 000 Armenians leave their country due to social-economic problems. It is very interesting how many Armenians will leave their homeland in this year?

According to Ruben Vardanyan, the former owner of the Troika Dialogue investment company, the current political crisis in Armenia may lead as many as 200,000 more Armenians to leave their homeland for life and work abroad.

He believes that the mass influx of Armenians to abroad would turn Armenia into second Abkhazia, and adding that the political system in the country incapable of maintaining control of the situation can be arranged by only the outside power or Armenian Diaspora.

Other Armenian experts also confirmed Vardanyan's projections on the future of Armenia. 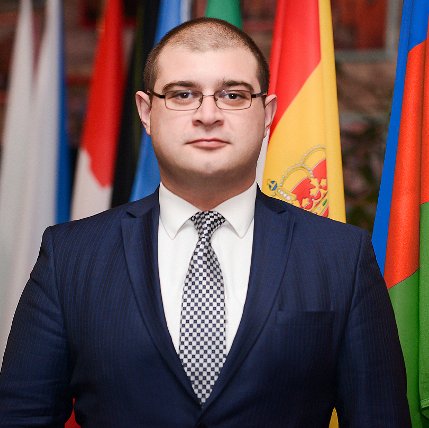 Further to the clarifying issues with the situation in Armenia, Ahmad Alili, expert on Caucasian studies, shared his views in his comments to Eurasia Diary.

The political expert intially said that the processes taking place in Armenia is a deeper crisis.

“The current crisis in Armenia covers political, economic and ideological problems existing in the country for many years. In addition, Armenia lost war in Karabakh to Azerbaijan, as well as there is a refugee problem in the country. And it is not right to take a one-sided view on the wave of the existential crisis in Armenia,” Alili said.

“Armenians have lost confidence in their state, which leads them to leave their homeland. The number of people wanting to leave Armenia is growing rapidly. This can reach catastrophic levels,” he added.

Touching upon Vardanyan's opinion that Armenia may turn into second Abkhazia, Alili pointed out the current crisis in Armenia indicates that this country has already collapsed.

“The processes taking place in Armenia indicates that this country is an already collapsed state. Therefore, Armenians wanted to put their economic and social burdens on the responsibility of outside power. Armenians would rather improve the social-economic situation in their country through the help of outside power.  For this reason, it would be more accurate to say that Armenia may turn into one of the regions of Russia,” he stressed.

Moreover, Vardanyan considers the Armenian Diaspora should take a more active role in the solution of the political crisis in Armenia rather than as now sitting and criticizing what is going on.

“Therefore, the involvement of Armenian Diaspora in the political crisis in Armenia is a long disputed issue, especially after the Second Karabakh War,” he added.