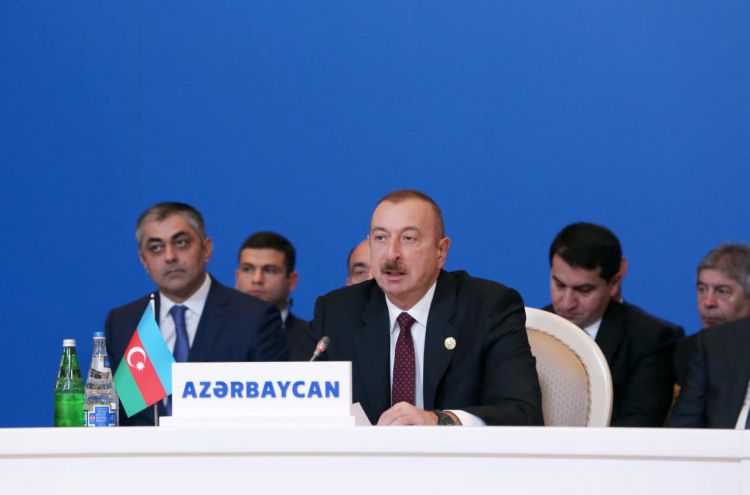 One of the key features of the declarations which brought last year’s fighting between Armenia and Azerbaijan to an end was their agreement, mediated by Russia, to reopen transportation routes that their conflict had long closed in the hopes that such a move would promote economic growth and help promote a rapprochement between them. 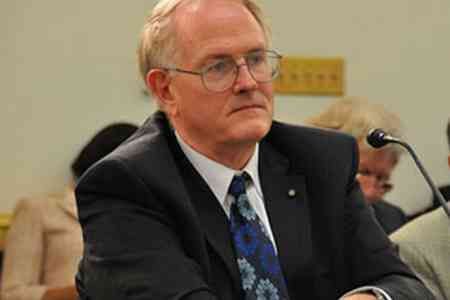 Among the most important of these was the promise of the reopening of transportation links between Azerbaijan proper and the Azerbaijani exclave of Nakhichevan, links that had been broken because they passed through the territory of Armenia and Armenian occupied portions of Azerbaijan.

By its military victory, Baku recovered the later, and Armenia agreed to the reopening of a corridor across its territory between the two parts of Azerbaijan, something Baku and Ankara have long wanted because its reopening would mean that Azerbaijanis could move back and forth without going through Iran and Turkey could project power directly from itself to Baku.

But both because of the likely impact of such a corridor and because of the complicated history of borders and border changes in the South Caucasus, any discussion of this corridor is fraught with the names used by the sides themselves meaning far more than outsiders might think.

Historically, Azerbaijanis refer to the region through which this linking corridor would go as Zengezur, a term that for them recalls a time when they and no one else controlled not just a narrow transport corridor but the entire region, while Armenians refer to it as that country’s Syunik Province as it has been since Stalin’s ethnic engineering in the 1920s.

Using one or the other of these terms thus carries enormous political freight and can spark the kind of broader conflict that may call into question not only this corridor and other corridors that Baku and Yerevan have pledged to reopen but also the entire shaky ceasefire put in place by the Moscow summit in November and reaffirmed another in January.

The remarks of the President, where he was speaking to the OECD has caused a big alarm in Irevan. Armenian Foreign Ministry has also expressed concerns about it.

Leyla Abdullayeva of the press service of the Azerbaijani foreign ministry responded by pointing out that it was Armenia that was threatening the November and January accords which as she pointed out explicitly call for the reopening of a corridor between Azerbaijan proper and Nakhichevan.

What neither Irevan nor Baku said is that the problem here is less about the corridor itself but rather about the name “Zengezur” which suggests a broader Azerbaijani agenda. That has long been a problem, but except for the use of the name, Baku is clearly in the right relative to the accords.