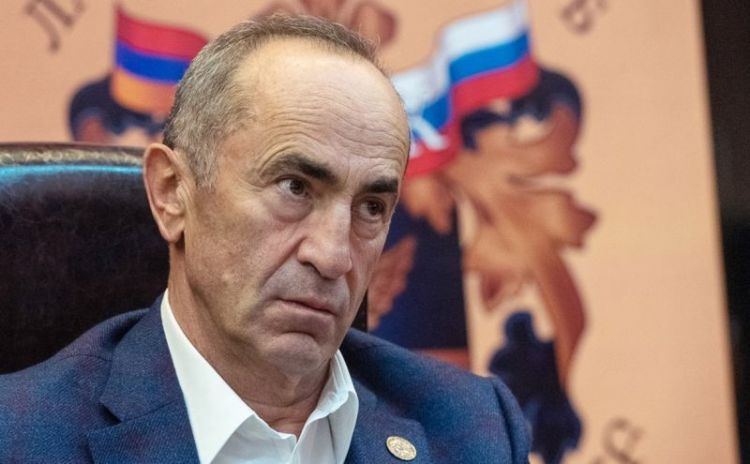 The Armenian generals once again showed that they are unable either defeat the Azerbaijani army, or carry out a military coup in Armenia, Russian historian, political analyst, professor Oleg Kuznetsov has told Trend. 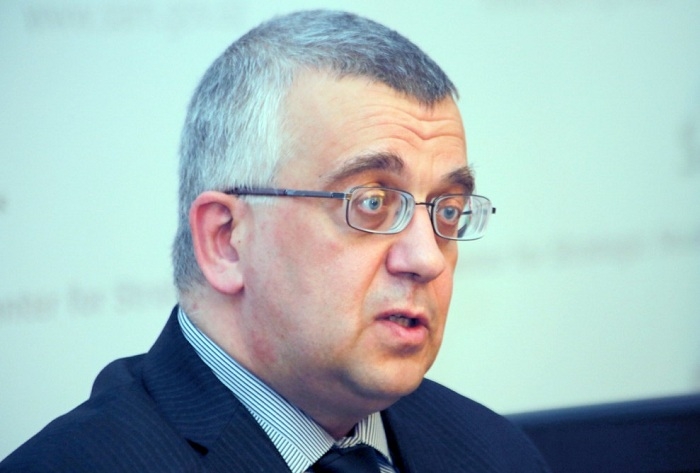 According to Kuznetsov, it’s absolutely obvious that the attempt to involve the General Staff of the Armed Forces of this country, and with it the entire army, into the internal political confrontation in Armenia, failed.
"In the current situation, if 95 percent of Armenian generals are dismissed, the country's defense and the combat capability of the army won’t change in any way,” he further said.
“The military leadership of Armenia last autumn showed all its professional inability and intellectual weakness, and now its representatives take up completely empty posts, since today Armenia can afford to maintain the armed forces for no more than the staff of the division of the ground forces, for the command of which one competent general is quite enough," Kuznetsov said.
He pointed out that Armenia's Armed Forces do not need more than three generals in total.
"It means that all other top military leaders, closely linked to 'Karabakh clan' will be forced into retirement, if necessary," he said.
“In this case we are talking about the expulsion of the old ‘Karabakh’ officials from the entourage of ex-presidents Kocharyan and Sargsyan from all spheres of life in Armenia,” pointed out Kuznetsov. “Their positions inside the country weakens every day, and the unsuccessful attempt by the leadership of the Armenian General Staff to play politics means only a quick loss of the support of the army command by the ‘Karabakh clan’. They already lost support from the officer corps and soldiers long time ago. It’s enough to remind that the servicemen of the units once stationed in Azerbaijan's Karabakh, called in 2018 to Yerevan to disperse popular protests against ex-President Sargsyan, went over to the side of the people, and this predetermined his resignation."
According to Kuznetsov, Kocharyan and Sargsyan turned Armenia into a country of prevailing Nazism, elevating the vicious religious idea of ​​the ethnic superiority of Armenians over the rest of the world.
Kuznetsov also added that the current slogans of the protesting opposition from among the supporters of Kocharyan and Sargsyan show the weakness of the opposition.
"The opposition doesn’t have enough intellect for anything more than calling Prime Minister Pashinyan a ‘Turk’, and this is the most reliable indicator of the level of political thought in modern Armenia, the development level of which is extremely low," he said.
Besides, the analyst noted that the main crime of Kocharian and his entourage against the Armenian people is that they made their compatriots think stereotypically and primitively, and hatred towards neighbor countries in their mind is ‘the driving force of their progress’.