Really does Ankara wish to turn a new page with Egypt and why? | Eurasia Diary - ednews.net 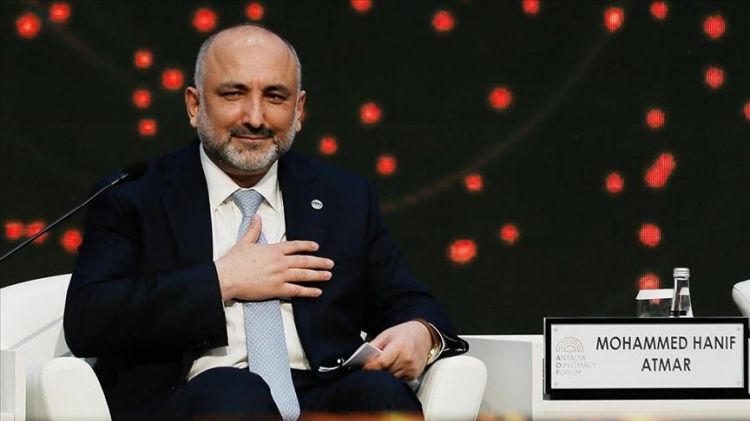 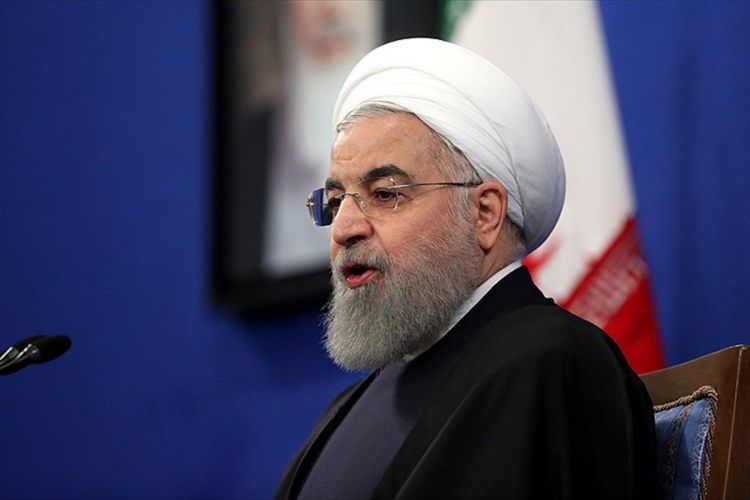 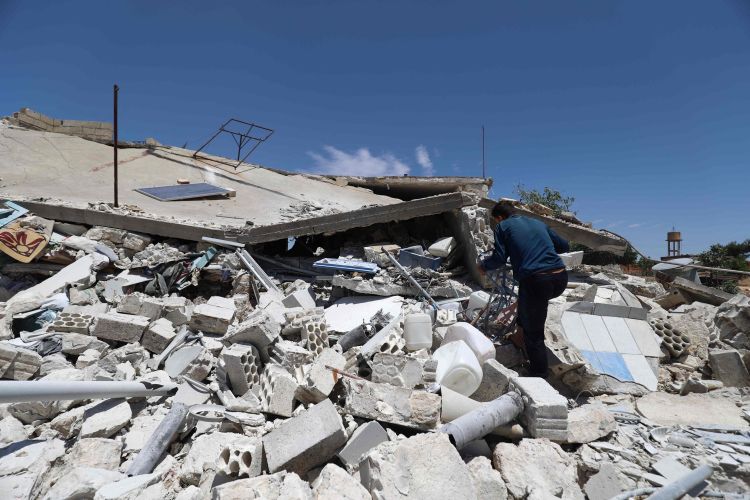 Really does Ankara wish to turn a new page with Egypt and why? 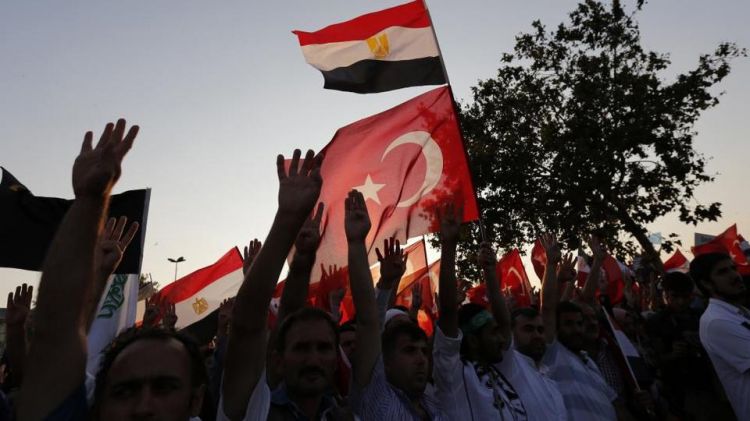 On March 8 Turkish president Racep Tayyip Erdogan’s spokesman Ibrahim Kalin spoke about Ankara’s wish to turn a new page with Egypt. “We want to cooperate with Egypt in Eastern Mediterranean? Libya and the Palestine issue?  Which seems to be forgotten? If we could take bilateral constructive steps, it may help to stabilize the region from North Africa to Eastern Mediterranean,” Kalin said in an interview with Bloomberg.

He added that we have some economic and security problems between two countries, but Egypt is still the heart and brain of the world. “Having dialogue may develop our bilateral and regional relations. This also applies to the other four Gulf countries. We don’t have insolvable problems with any Arab country. We could turn a new page with Egypt and Gulf countries for regional peace and stability,” he added.

Turkish Defense Minister Hulusi Akar is making hopeful statements in favor of rapprochement with Egypt too: “we have many historical and cultural values in common with Turkey.”

It will be interesting to do some excursion to the history of conflict between two countries.

Diplomatic relations between Egypt and Turkey were broken after the "revolution on June 30" and have not been restored since then - now they exist at the residence level in both states of temporary attorneys in affairs. Turkey accuses Egyptian leadership in establishing a totalitarian regime in ARA, and Egypt Turkey - in support of the terrorist organization "Brothers-Muslims". There were a number of significant contradictions in approaches to solving problems in Sudan, Eastern Mediterranean, Syria and Libya.

Carefully compiled messages of the two countries respond not only to their common interests, but also changing international and regional dynamics. Joe Bayden's victory in the presidential elections pushed many countries in the region, including Egypt and Turkey, to revise their policies. At the regional level, Egypt was dissatisfied with the results of a recent summit of the Council of Cooperation of the Arab Countries of the Persian Gulf (ICPP), since its alleged allies, Saudi Arabia and the UAE, did not coordinate the actions with Cairo and did not take into account his interests, deciding to restore relations with the Doha.

Reconciliation in the Persian Gulf allows Turkey to strengthen relations with Qatar, Kuwait and Oman, while at the same time reaching discharge with Saudi Arabia and, to some extent, with the UAE. In January, Egyptian officials had to listen to the UAE officials, who expressed the desire to normalize relations with Turkey and develop their common economic interests, although Egypt himself was on the verge of a clash with Turkey in Libya due to the pressure of the Emirates. In parallel with this, Greece and Turkey held their first official direct negotiations in five years of confrontation in the Eastern Mediterranean.

Cairo, must, calculate that it was not conflicted with Turkey, while his partners in the Persian Gulf and Eastern Mediterranean, mainly the UAE, Saudi Arabia, Greece, Israel and even France, are  eager with Ankara. This can explain why diplomacy between Egypt and Turkey has recently increased.

In politically, Turkey is interested in the fact that Egypt is not the hostage of other states, mainly the UAE and Greece, who want to use it as a shield in their conflicts with Turkey. In this sense, Ankara helps himself, opens up for Egypt, and the same can be said about Cairo. Nevertheless, the exchange of positive messages between Egypt and Turkey does not mean that their possible rapprochement will be fragile. Countries try not to allow disagreements on certain topics to interfere with them to work together to achieve common interests.