In its new defense and foreign-policy posture, the country is no longer trying to punch above its weight. 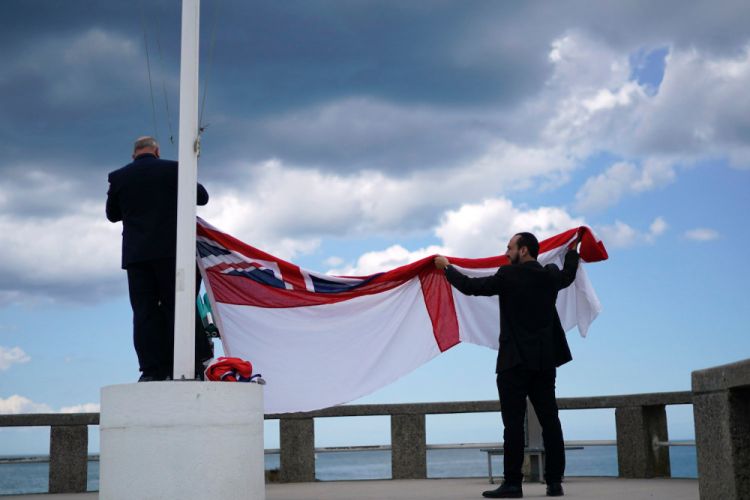