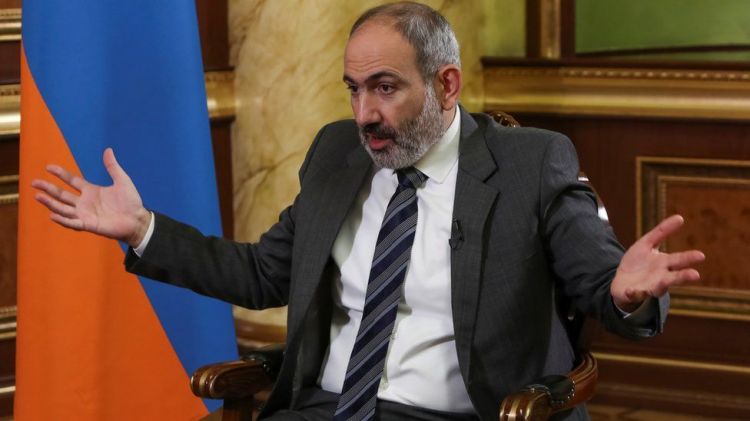 On 17 May, the acting Prime Minister of Armenia Nikol Pashinyan made a statement about the current situation on the Azerbaijani-Armenian border in the meeting of the Security Council of Armenia.

While talking about the recent tension at the border, Nikol Pashinyan has touched upon the issue of Zangazur corridor.

It should be noted that, according to 10th article of 10 November declaration of capitulation signed by the leaders of Azerbaijan, Armenia and Russian Federation, Zangazur corridor is an important regional communication connecting the western regions of Azerbaijan with Nakhchivan exclave through the territory of Armenia. The main aim of this corridor is to serve in favour of the establishment of the transportation routes among the regional countries.

In his speech, N.Pashinyan said that the discussion of the Zangazur corridor is not included in the agenda of the government of Armenia.

“I want to emphasise that the Republic of Armenia has never discussed and will not consider the issue of establishing such a corridor,” he said.

According to words of Pashinyan, the regional communications provided for in the tripartite statement have nothing to do with the Zangazur corridor.

In order to clarify what Pashinyan wants to mean in his statement about Zangazur corridor, Eurasia Diary took comments from Orkhan Baghirov, expert of the Centre of Analysis of International Relations. 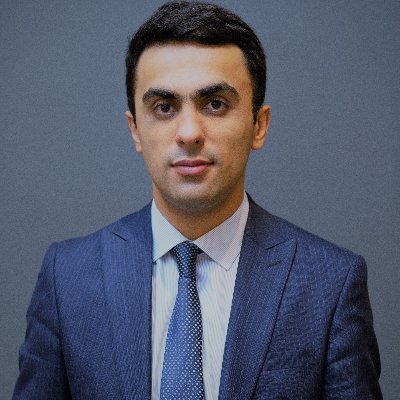 Initially, Orkhan Baghirov touched on the political developments at the ahead of June elections in Armenia.

According to him, it is necessary to approach the statements of the government officials in Armenia about the border adjustments, as well Zangazur corridor from the point of view of the upcoming elections.

“The main goal of the government is to maintain the number of voters in the June parliamentary elections and gain an absolute majority in parliament. The opening of the Zangazur corridor is met with great dissatisfaction by the Armenian population. Therefore, it urges Pashinyan to make statements that Zangazur corridor will never be opened.  Through this way, Pashinyan is trying to deceive the Armenian people and maintain his popularity in the country,” he noted.

N.Pashinyan said in his statement that the projects on the regional communications the working groups of Russia, Azerbaijan and Armenia are carrying out have nothing to do with the Zangazur corridor.

However, O.Baghirov said that Pashinyan’s remarks on this issue are not based lon ogical view. He noted that the Zangazur corridor is an important regional communication connecting the regional countries.

"According to the trilateral statement signed in November last year, all communications in the region will be restored. If we take into account that during the Soviet period, there was both a railway and a highway connection between Azerbaijan and Armenia through Zangazur it is unreasonable to say that the new corridor will have nothing to do with regional communications. The trilateral statement serves for the opening of all major communications, including roads through Zangazur,” Baghirov said.

Expert also stressed that the public in Armenia focus on the discussion of the opening of the former Ijevan-Gazakh road.

“Therefore, Pashinyan is trying to separate the corridor from regional communications and send a message that the Zangazur corridor will not be opened,” he noted.

According to Baghirov, it is unlikely that Armenia will avoid the opening of the Zangazur corridor.

“Armenia's refusal to the opening of the corridor could lead to the interruption of the implementation of other articles of trilateral agreement which could have detrimental results for Armenia itself. The opening of the corridor serves  for the interests of other countries in the region such as Russia and Turkey. Thus, Armenia can not oppose the establishment of this corridor,” he said.

Furthermore, O.Baghirov underscored that the opening of the corridor creates great economic opportunities for Armenia itself.

According to him, it is of great importance in terms of the establishment of a land route with Russia, the opening of a railway with Iran and releasing Armenia out of the long-term economic blockade.

“Taking all these into account, we can say that after the election when the political situation in Armenia will be stabilized the construction of the Zangazur corridor will be accelerated and the corridor will be opened,” he added.