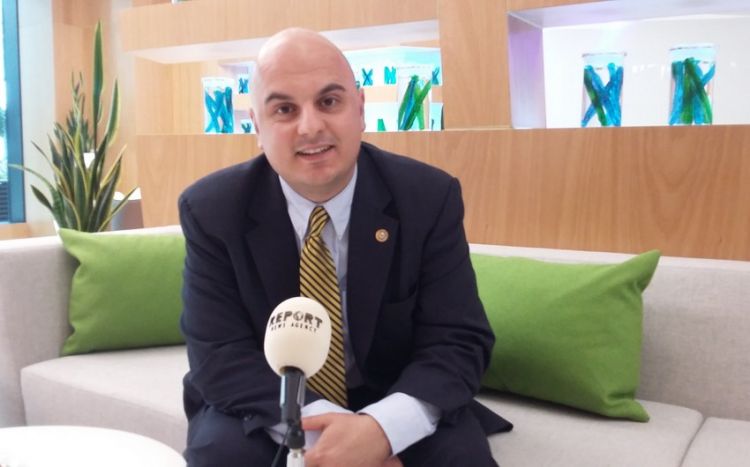 “On June 11, at approximately 17:00 to 17:30 (GMT+4), the positions of the Azerbaijani Armed Forces, located in the direction of Ashagi Ayrim settlement of Kalbajar region have received heavy machine-gun fire from the fascist Armed Forces of Armenia,” US political scientist, an expert in international relations Peter Tase told local media, commenting on the provocation committed by the armed forces of Armenia in the Kalbajar direction.
“Next week President Biden will be visiting Brussels and address the NATO Summit on Monday. This is a great opportunity for President Biden to deliver in his statement an energetic call for restraint to the leadership of Armenia, that has undertaken a handful of armed provocations over the last month, in the international border with Azerbaijan,” Peter Tase noted.
“The Armenian Government is acting as a rogue regime, as a bully in Europe, and the first trip of President Biden in Europe, is the perfect opportunity to address these serious concerns with EU leaders and in the upcoming US - EU Summit,” he said.
“The bilateral meeting between President Vladimir Putin and President Biden, that will take place in Geneva, is another ideal platform to have both leaders discuss ways on how to pressure Armenia to hand in and share all maps that identify the precise location of all landmines and antitank mines implanted by Armenian Armed Forces inside the sovereign territory of Azerbaijan,” he added.