Taliban should understand that Turkey and Azerbaijan existence is important for Afghanistan - ednews.net 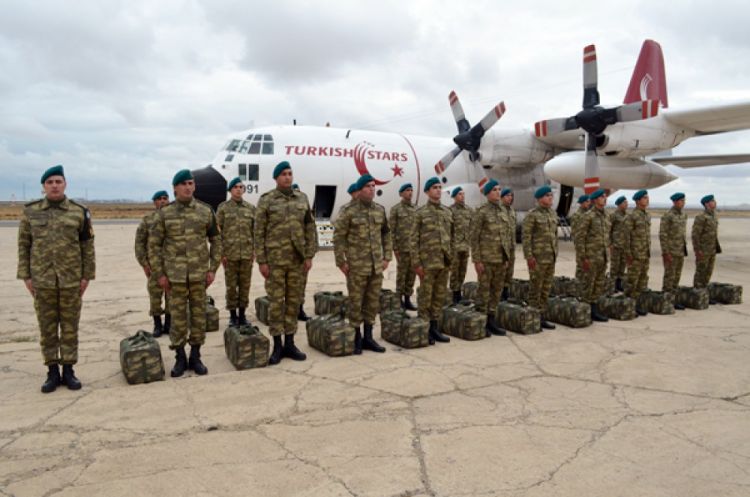 We do not want a Turkish army presence in Afghanistan, said Taliban spokesman Zabihullah Mujahid, when he made a speech in a press briefing.

“We want good relations with Turkey, but we don’t want their soldiers in Afghanistan. There is no need for Turkish troops in Afghanistan, we are more than capable of securing the Kabul airport ourselves,” Mujahid noted.

It should be noted that Turkish, as well as Azerbaijani peacekeeping forces for the last few years have been guarding the security and safety at the Kabul International Airport against external attacks. The Turkish government early this summer was involved in the deal with the US to continue its mission in Kabul but Taliban’s speedy advance towards power grab has dramatically changed the circumstances.

According to Middle East Eye, Turkish officials said that Ankara intends to sustain its military presence in Afghanistan by conducting the negotiations with Taliban in bid to protect Turkish political and commercial interests in the country.

Will Turkish, as well as  Azerbaijani peacekeeping forces withdraw from Afghanistan? Or will the Erdogan government reject the Taliban’s demand and try to keep up the Turkish military presence in Kabul?  How will Ankara deal with the Taliban to continue its military mission in Afghanistan?

Speaking to Eurasia Diary,  Turkish professor Mehmet Sukru Guzel, the founder president of the Centre for Peace and Reconciliation Studies, commented on the fate of Turkish military presence in Afghanistan. 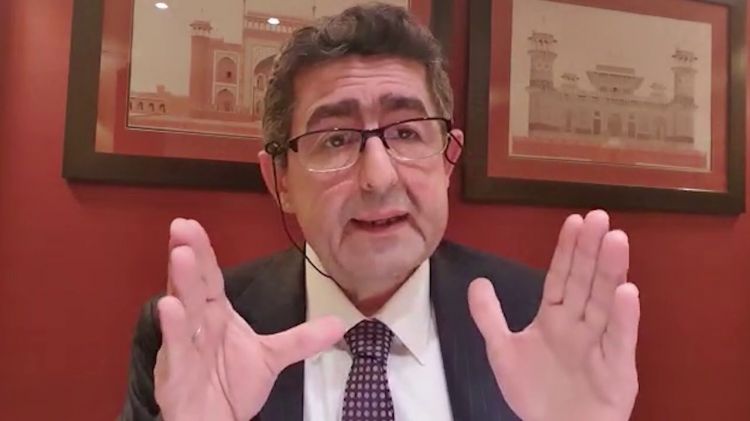 Turkish expert initially noted that the Taliban is recognized as an illegal regime by the resolution of the UN Human Rights Council.

“However, the Taliban did not respect the resolution. The existence of the Taliban in Kabul is illegal according to resolution 2513 which means that their administration is under the definition of an illegal regime in the UN legal system,” he added.

According to him, the Kabul airport has a significant importance, not strategic. He believed that Turkey and Azerbaijan would leave Afghanistan as the last states, but the Taliban leaders should engage in diplomatic dialogue with Turkey.

“The Kabul airport has no strategic importance. In fact, Turkey and Azerbaijan in my opinion want to leave Afghanistan as the last states which must be understood by the Taliban as solidarity with Afghanistan. The Turkish and Azerbaijan soldiers never entered any combat with the Taliban. Their last resort means in diplomatic language, we are with you, including the Taliban to help you,” he noted.

“If the Taliban is smart, they should ask Turkey and Azerbaijan to stay in the Kabul airport. The reason is very simple. As I said before, the UN recognized the Taliban in Kabul as an illegal regime which means that the UN legally recognizes a government -in-exile. If this government-in-exile asks the International Air Transport Aviation, IATA to ban all the flights to Kabul, because of security issues etc, etc, the IATA will have the obligation to do this. The existence of Turkish and Azerbaijan soldiers, who never combated with the Taliban, should never be seen as foreign troops. On the contrary, peacekeepers of the two countries are struggling for solidarity with Afghan people and the protection of the security of the Kabul airport,” he noted.

“The Taliban also needs to realize that Turkey and Azerbaijan are not strategic players, their existence will comfort them more,” he added.