"The Iran-Georgia border issue should not be exaggerated" - Victor Kipiani | Eurasia Diary - ednews.net

"The Iran-Georgia border issue should not be exaggerated" - Victor Kipiani 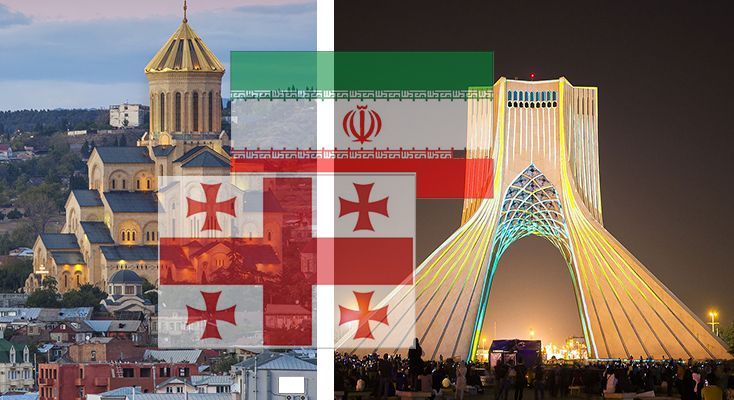 As reported, the Georgian side has banned Iranian citizens from entering the country without prior notice. This decision has also applied to those who have a permanent visa to enter Georgia.

This step of the Georgian side has caused a serious reaction from the Iranian side. Thus, by expressing his deepest concern for the border problem that Iranian citizens have faced, the Iranian Foreign Ministry spokesman Said Khatibzadeh has called the behavior of Georgian border guards against Iranian citizens unacceptable. The ministry also accused Georgia of discriminating against Iranians. Khatibzadeh also said that the Iranian embassy in Tbilisi was closely following the problem and the Georgian embassy in Tehran has been informed.

This step by official Tbilisi has raised serious questions in political circles. Besides, the decision has been interpreted differently in Azerbaijan, where relations with Iran have been relatively tense in recent days.

Speaking to EDNews.net, Viktor Kipiani, lawyer and Chairman of Geocase Think Tank in Georgia, commented on the issues. 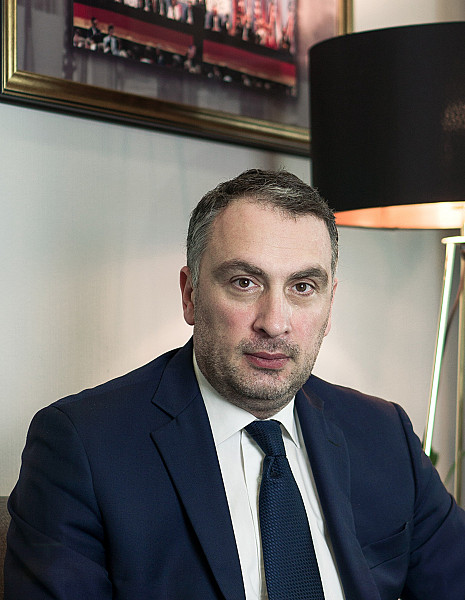 Above all, Kipiani has emphasised that there could be no political tension between Iran and Georgia.

“Our relations with the Iranian state are in good condition in all spheres, and Iran has always been our key trade partner. I don't think it's right to describe what happened here as a strained relationship between the two countries. "

The lawyer has then clarified the real reasons for the restriction of Iranians to cross the border.

"Our office is currently providing services to several Iranian citizens. However, they say they do not have a problem with so-called discrimination. I would also like to note the information I received about the refusal of visas of Iranian citizens. As you know, control over entry and exit in connection with the pandemic has been strengthened in the many countries, including Georgia. In addition, not only a large number of Iranian citizens, but also citizens of other countries come to the country. So only due to pandemic, certain restrictions apply, regardless of identity. Of course, another reason also can be the security issue".

Kipiani has also touched upon Iran's reaction to the events.

"As for the border issue, I think there is no need to aggravate this problem. Of course, the spokesman of the Iranian Foreign Ministry, Mr. Said Khatibzadeh, made a statement on the border issue, and the official bodies are aware of this. However, I must note that with such a rhetorical statement, the Iranian Foreign Ministry has gone too far without a logical approach and without investigating the causes of the issue.