A big influx in Europe - The consequences can be severe, if no action is taken - ednews.net

Kremlin may use Belarusian army in the military confrontation with NATO - Expert
Read: 406

A big influx in Europe - The consequences can be severe, if no action is taken 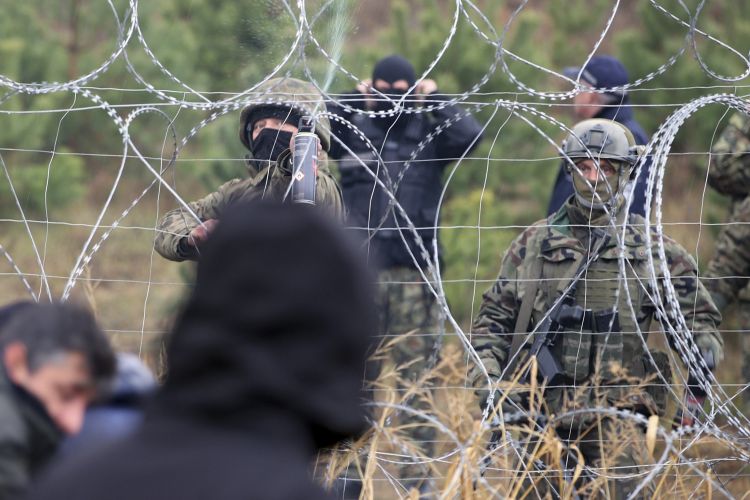 Tensions over the flow of refugees on the Polish-Belarusian border have reached a peak in recent days. Thousands of migrants from the Middle East, who are trying to cross Belarus and are being turned away by Polish border guards, continue to enter the territory of the European Union. Since the flow has been getting bigger, they try to break through the barbed wire. The rising impact has forced the Polish side to mobilize 12,000 troops on the eastern border. The situation reached the point that shots were heard from both sides of the border.

Currently, the Polish government accuses Belarus of deliberately facilitating the arrival of refugees at the border. The governments of the Baltic states of Lithuania and Latvia also show solidarity with Poland on this issue. They accuse the Belarusian government of taking a provocative step.

President of Belarus Alexander Lukashenko is currently Russia's closest ally in the world. Last year's presidential election, which sparked a major confrontation in the country, brought Belarus closer to Russia. It was after the presidential election that official Minsk, which began to have serious problems with Europe, resorted to a different method of pressure.

Europe blames Russia as well as Belarus for the refugee crisis. EU officials claim that the refugees are a secret spy policy that Russia wants to infiltrate into Europe. It seems that in this step, Moscow is trying to create panic inside the union, as well as to deploy its secret forces inside Europe. 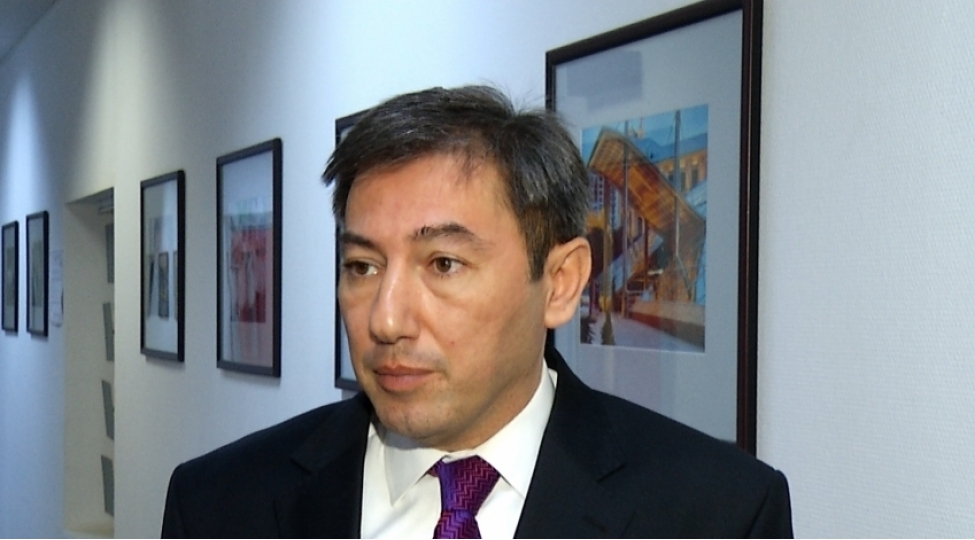 First of all, Ilgar Valizadeh linked the issue with the existing gap in the border protection of Belarus.

"The refugee problem has long been a major issue in Europe. Refugees have begun to flow to Europe mainly from two directions - formerly from Turkey and now from Belarus. At present, Turkey is seriously working on this problem and has begun to regulate it to some extent. There is even a special refugee camp in Turkey, for which Europe has allocated special funds. However, Belarus is currently facing the refugee problem for the first time and does not have any infrastructure projects in this area. For this reason, Belarus, another transit country to Europe, is unable to keep refugees on its territory, and as a result is forced to open its borders.

The political scientist commented on the claims of the European side, especially Poland, that the problem is related to Russia and that Belarus is also interested in this issue.

"Poland, which is more affected by the influx of refugees today, for some reason is trying to hold Russia fully responsible. Many sources also say that Belarus is interested in the occurrance of such a dramatic situation. However, this is not the right reason, and there is no pre-arranged plan against Europe. Opportunities in Belarus are obvious, and I would even say that refugees in Belarus today do not intend to stay in any country."

Ilgar Velizadeh also touched upon the possibility of escalating tensions with refugees in the future.

"I think both sides should have a common denominator in this matter," he said. For this, we can look at the experience of Turkey, as Turkey was able to solve such problems with Europe in one way or another. I don't think it has anything to do with sanctions. This is a global issue. If any party turns a blind eye to this, it could lead to major crimes such as human trafficking.

In addition, this problem will affect not only Poland, but also other European countries, and if this problem remains unresolved in the near future, both sides may be affected. For this reason, I think that both sides should jointly form a separate mechanism for refugees."