Conflict between US-NATO and Russia over Ukraine threatens nuclear war 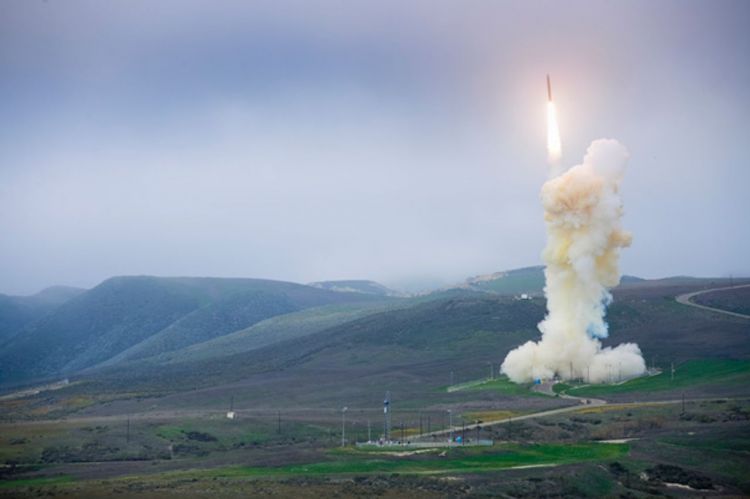