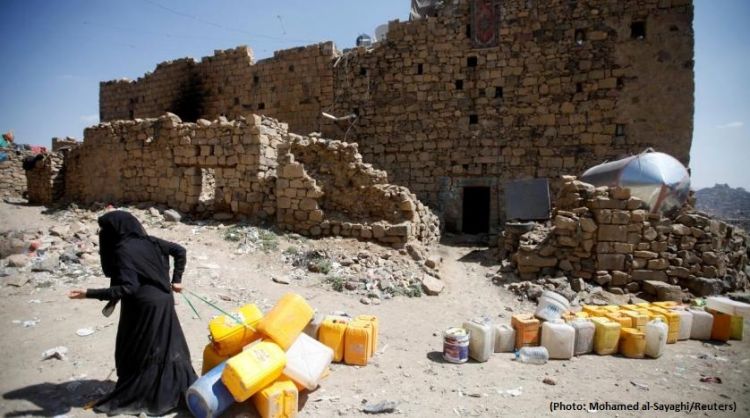 The Saudi-led military coalition in Yemen carried out several air strikes on the Houthi-held capital Sanaa on Thursday after the Iranian-aligned movement claimed responsibility for drone attacks on Saudi oil installations.

A coalition statement said the alliance struck military bases, facilities, and weapons storage sites with the aim of “neutralizing the ability of the Houthi militia to carry out acts of aggression”.

“The sorties achieved their goals with full precision,” the coalition said. It had urged civilians to avoid those targets.

The statement stressed the Coalition's resolve to follow all terrorist elements across all of Yemen, all in accordance with International Humanitarian Law and its Customs.