Russian air defense systems were ready to shoot down US bombers a few days ago
Read: 1094

American expert: - China is the only nuclear state that has declared no first use of nuclear weapons
Read: 957 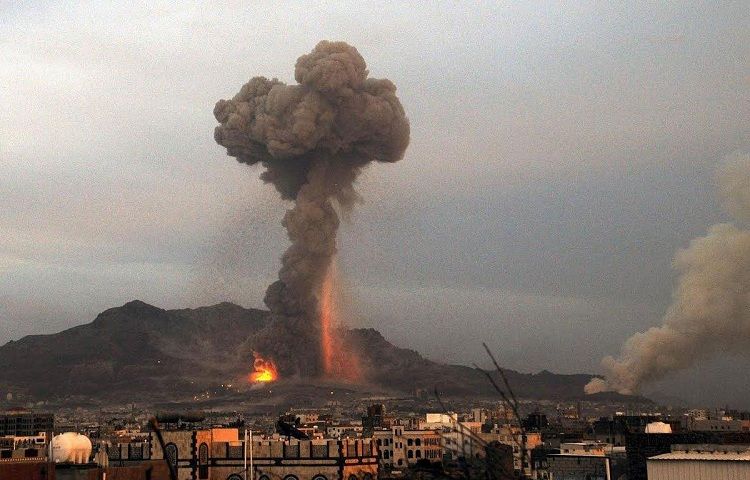 At least six people, including four children, have been killed in Saudi-led coalition airstrikes on Yemen's capital Sanaa.