The loss of the four young men is extremely sad and we share grief of their families – British journalist
Read: 1803

Hubble captured a sculped galaxy that is moving away from us
Read: 442

No talks with Pakistan till it stops exporting terror - Modi states 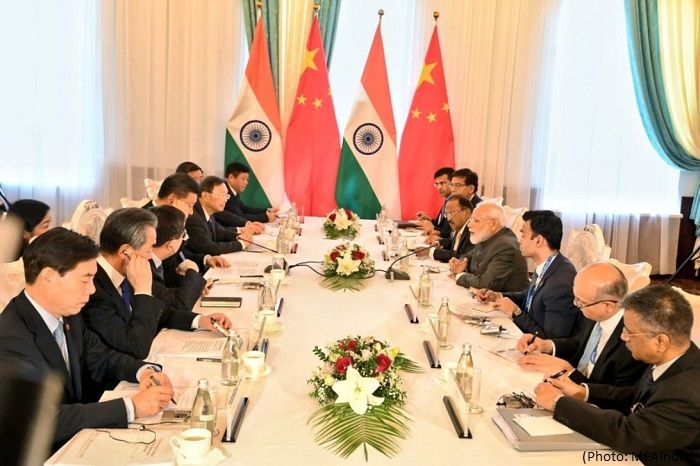 Indian Prime Minister Narendra Modi on Thursday made it clear to Chinese President Xi Jinping that there was no question of India resuming dialogue with Pakistan until Islamabad created an atmosphere free of terrorism in the region, writes The Daily Star.

At a meeting with the Chinese leader on the margins of the Shanghai Cooperation Organisation (SCO) Summit in the Kyrgyz capital of Bishkek, Modi said India has not seen any change in Pakistan’s attitude on dealing with terrorism emanating from its soil.

Making it abundantly clear to Beijing that India was committed to bilateral mechanism for resolving all issues with Pakistan, he said all efforts by New Delhi for peace with Islamabad had been derailed. Incidentally, the comments came when Pakistan Prime Minister Imran Khan was also in Bishkek for the SCO Summit.

At the outset, the Chinese President congratulated Modi on the BJP’s resounding victory in the recent Lok Sabha elections in India. He said he was looking forward to his visit to India for the second informal summit with the Indian leader.