Azerbaijan has right to use its armed forces to take back its legally acknowledged territory - British journalist
Read: 5164 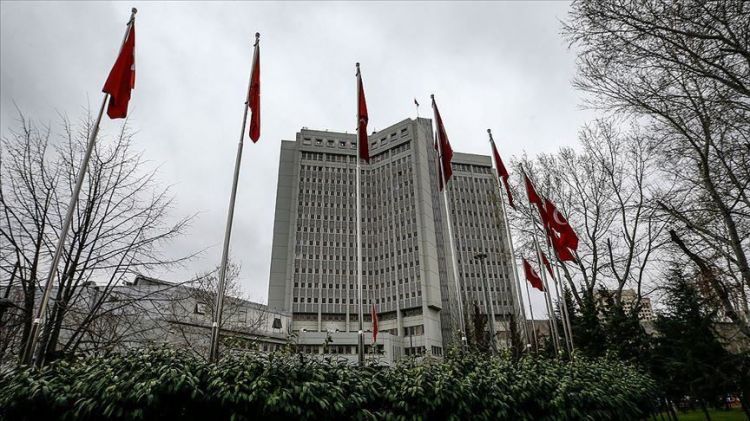 Turkey’s Foreign Ministry on Sunday expressed concern over the escalated tension in Yemen’s interim capital of Aden in recent days.

“We are very concerned about the recent armed clashes in Yemen’s Aden city, which has killed or wounded many Yemenis,” the ministry said in a written statement.

It is saddening that the clashes also continued on the Eid al-Adha, a Muslim religious holiday, during which peace, friendship and solidarity should prevail, the statement read.

The ministry called on all the parties in Yemen to refrain from any steps which will further escalate the political and humanitarian crisis in the country, and to seek for a solution through dialogue.

“Turkey will continue to support international efforts that are carried out to establish security and stability, as well as to protect unity and integrity of Yemen,” it added.

Tension escalated in Yemen’s port city of Aden since Wednesday, when the UAE-backed Security Belt forces loyal to Southern Transitional Council (STC) started clashing with the forces of the UN-recognized Libyan Government of National Accord (GNA).

According to the UN office in Yemen, at least 40 civilians were killed, 260 injured in clashes since Aug. 8.