Azerbaijan has right to use its armed forces to take back its legally acknowledged territory - British journalist
Read: 5149

Iran's foreign minister warns against arms race after Saudi Arabia and UAE spent more than $100bn on US weapons. 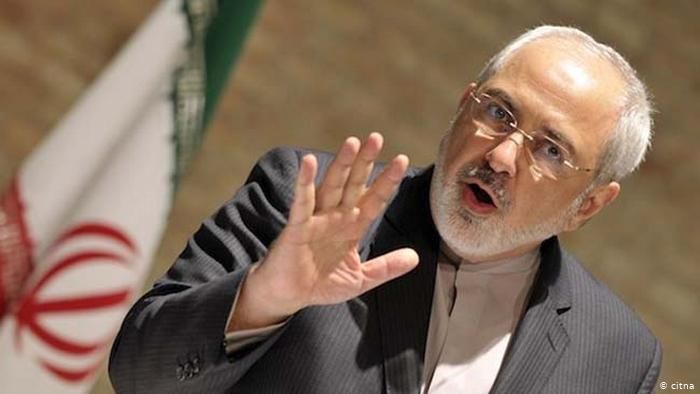 Iran's Minister of Foreign Affairs Mohammad Javad Zarif has warned against an arms race in the Middle East, saying recent US weapons sales have turned the Gulf region into a "tinderbox ready to blow up".

In an exclusive interview with Al Jazeera on Monday, Zarif said more warships in the Gulf would only lead to more insecurity.

"The US [sold] $50bn worth of weapons to the region last year. Some of the countries in the region with less than a third of our population spend $87bn on military procurement. Let's make a comparison, Iran spent last year $16bn on all its military with almost one million people in the army.

"The UAE with a total population of one million spent $22bn, Saudi Arabia spent $87bn. If you are talking about threats coming from the region, the threats are coming from the US and its allies who are pouring weapons in the region, making it a tinderbox ready to blow up," Zarif told Al Jazeera.

Zarif's comments come after the United States announced it is working to form a military coalition to protect commercial shipping in the Gulf following attacks on oil tankers near the Strait of Hormuz.

"This is a tiny body of water and the more foreign naval vessels you have in this body [of] water the less secure it is for everybody. Based on experience, the presence of US and foreign naval fleet in the Persian Gulf has never produced security.

"We have sad memories of a US ship downing an Iranian airliner in 1988 [and] killing 290 passengers. We believe the best the Americans can do for protection of maritime navigation is to just leave people alone. Don't interfere, this is a hostile act against Iran and I don't believe any other impact other than insecurity," Zarif added.