Armenian deserter serviceman was detained by Azerbaijani units on the line of contact of troops - PHOTOS | Eurasia Diary - ednews.net

Azerbaijan has right to use its armed forces to take back its legally acknowledged territory - British journalist
Read: 5987 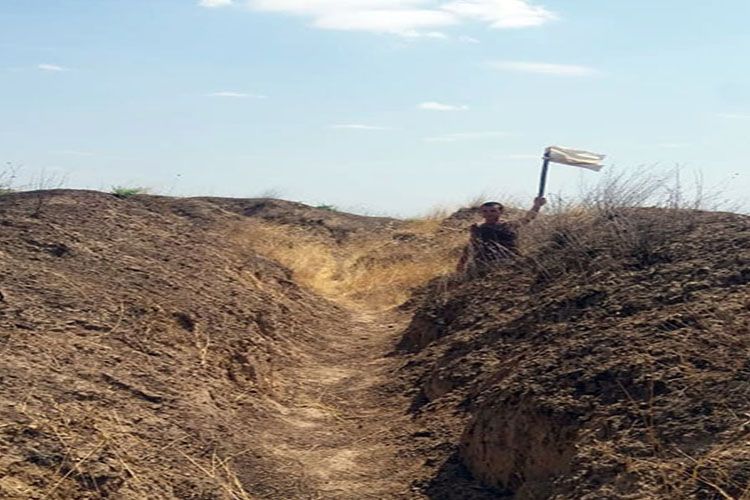 On August 12, in the morning, as a result of the vigilance of the Azerbaijani units, a serviceman Kazaryan Aro Khaikovich deserting from the military unit of the enemy was detained in the direction of the Fizuli region of the front, Azerbaijani Ministry of Defence told APA.
During the initial interrogation, it was understood that the reason for the desertion of the Armenian serviceman was the arbitrariness prevailing in the military unit of the enemy, as well as an unbearable and inhuman attitude towards the military personnel.
The repeated exposure of the Armenian serviceman A. Kazaryan to physical and moral pressures by commanders and other servicemen for a long time is also evident in hematomas in the head area and numerous wounds on the body.
Currently, A. Kazaryan is receiving medical assistance. Relevant steps are being taken to investigate the incident.