Azerbaijan has right to use its armed forces to take back its legally acknowledged territory - British journalist
Read: 5817 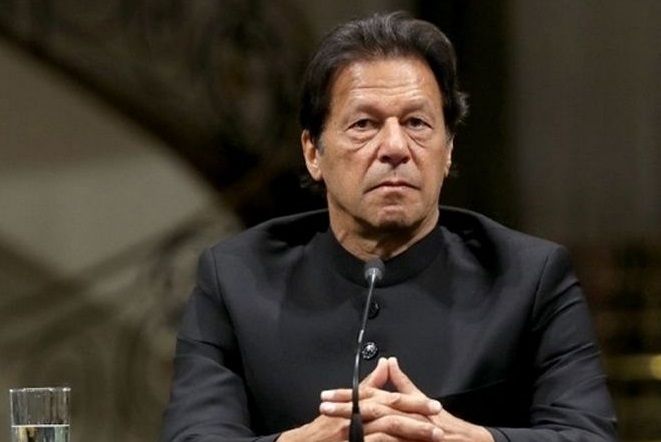 Prime Minister of Pakistan Imran Khan has warned the International Community against the sever repercussions if it continues to turn a blind eye on Kashmiris’ persecution by the Indian forces, the Islamabad-based Dispatch News Desk (DND) news agency reported.

“Will world silently witness another Srebrenica-type massacre & ethnic cleansing of Muslims in IOK (Indian Occupied Kashmir)?,” the prime minister questioned in his tweet on Thursday.

“I want to warn international community if it allows this to happen, it will have severe repercussions & reactions in the Muslim world setting off radicalisation & cycles of violence,” he remarked.

Imran Khan said that the International Community can’t afford to remain inactive when a curfew has been imposed in the heavily militarized Indian Occupied Kashmir for last 12 days with the deployment of additional force, sending in of RSS (Rashtriya Swayamsevak Sangh) goons, complete communication blackout; with the example of Modi’s earlier ethnic cleansing of Muslims in Gujarat.

It is worth noting that the United Nations Security Council (UNSC) will hold a Session in New York tomorrow (Friday) to discuss Jammu and Kashmir dispute under agenda item Pakistan-India question.

The request to convene the meeting of the UNSC on Kashmir was made by the Foreign Minister Shah Mahmood Qureshi.

Meanwhile, the Indian Independence Day is being observed as Black Day across Pakistan and on both sides of the Line of Control (LoC) today in protest against the Indian unilateral action to change the disputed status of Occupied Kashmir.

The black flags hoisted on roof tops and vehicles across Pakistan and Azad Kashmir to symbolize rejection for Indian nefarious designs.

Protest rallies are being taken out in all small and major cities of the Country and seminars are also being organized to highlight plight of oppressed Kashmiris who are being subjected to unprecedented persecution over the last 10 days.