Russia will not let UNSC become toy in hands of US - Russian Diplomat
Read: 583 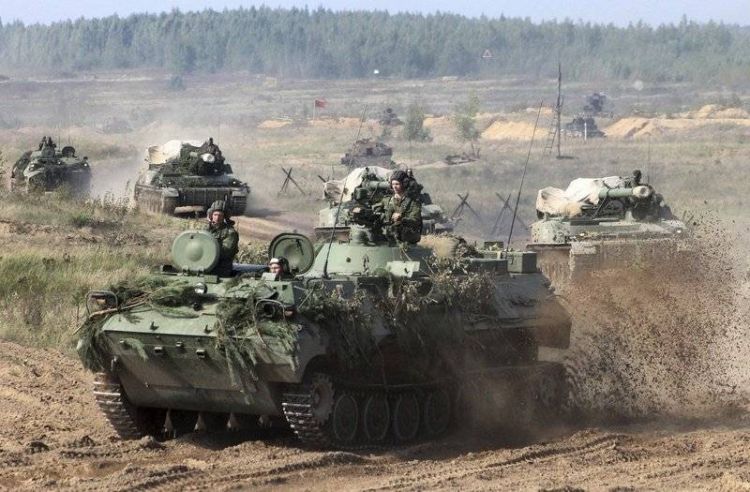 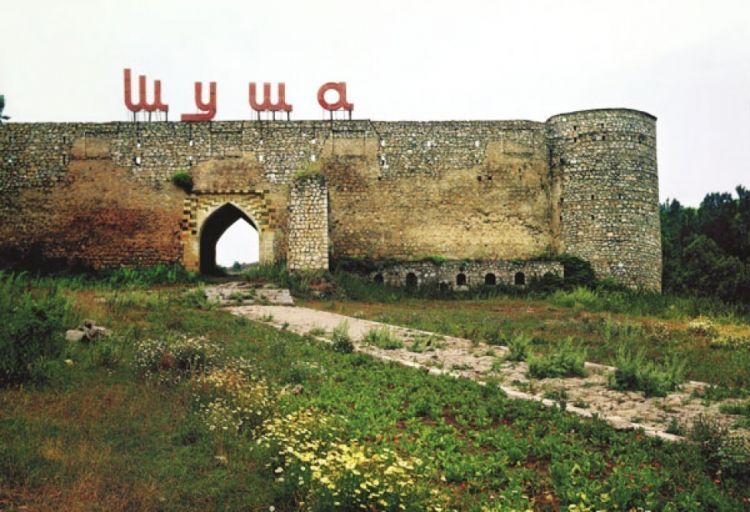 The Azerbaijani community of the Nagorno-Karabakh region of the Republic of Azerbaijan has sent a letter of protest to the government and the legislature of Australia regarding the illegal visit of some Australian officials to the occupied Nagorno-Karabakh region, as well as a visit by the members of the separatist regime in Nagorno-Karabakh to Australia and meetings held within the visit.
Report informs citing the letter that the visit of members of the so-called regime to Australia is contrary to the official position of the Australian government.
“The Australian government stated that it supports Azerbaijan's sovereignty and territorial integrity and that this position is unchanged. We inform that as a result of Armenian military aggression against Azerbaijan, ethnic cleansing was carried out in Nagorno-Karabakh and hundreds of thousands of our compatriots were deported from their lands. Today, the Armenian Diaspora propagandizes the so-called regime in Australia and seeks to legitimize the consequences of the occupation. From this standpoint, we - the Azerbaijani community of the Nagorno-Karabakh region of the Republic of Azerbaijan - believe that such "friendly behavior" shown by some Austrian official to the “members” of the so-called regime is unacceptable,” the letter said.
The letter was signed by Tural Ganjaliyev, head of the Azerbaijani community of the Nagorno-Karabakh region, Flora Gasimova, Asif Jahangirov, Elchin Ahmadov, Durdana Aghayeva, Khatira Valiyeva, Samira Huseynova, Nigar Movsumlu and others.
Report