Unknown fighter jets tried to attack the Russian air base in Syria
Read: 1326

'We have no secret' - Putin reveals he informed Medvedev about government resignation
Read: 577 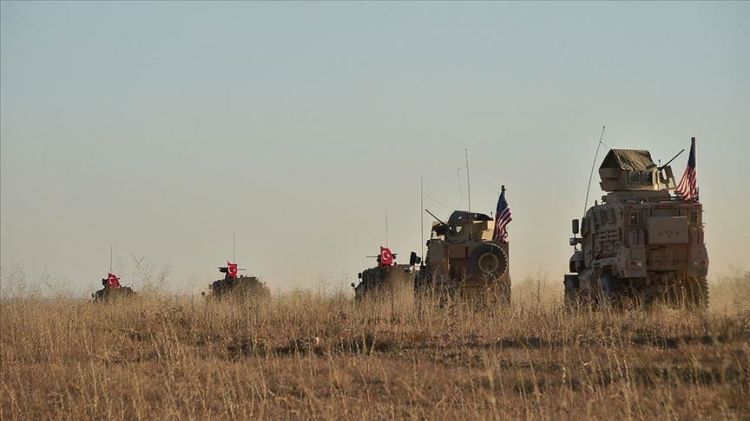 Turkish and U.S. defense chiefs on Wednesday spoke over a phone call and agreed to launch the first phase of the Syria safe zone plan from today.
Hulusi Akar and Mark Esper also agreed that military delegations from two countries will meet in Ankara soon to discuss next stages of Syria safe zone plan, according to a Turkish Defense Ministry statement.
Akar said the safe zone east of the Euphrates river in Syria should be established within the framework of the principles set out in the calendar without losing time, the statement said.
Turkish and U.S. military officials had reached an agreement on Aug. 7 that a safe zone in northern Syria will be a "peace corridor" for displaced Syrians longing to return home and establish a Joint Operations Center in Turkey to coordinate the establishment of the safe zone.
AA