We are prepared to give the enemy the fullest possible response | Eurasia Diary - ednews.net

Pentagon says about 14 Russian-made warplanes could be on Libya’s territory
Read: 1050

We are prepared to give the enemy the fullest possible response 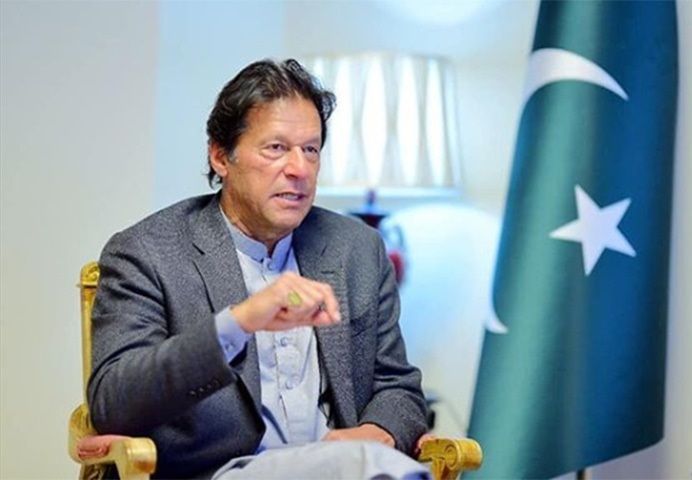 Pakistan will make the fullest possible response to India’s actions in disputed Kashmir and the global community would be responsible for any “catastrophic” aftermath, Imran Khan, the prime minister of Pakistan, said on Friday, Reuters reports.

The rhetoric on the annual Defence Day remembrance of Pakistan’s fighters in a 1965 war with India underscores rising tension between the nuclear-armed foes after New Delhi last month revoked the autonomy of its part of disputed Kashmir.

“I have informed the world that Pakistan does not want war, but at the same time, Pakistan cannot remain oblivious to the challenges posed to its security and integrity,” Khan said in a statement on the website of state-run Radio Pakistan.

“We are prepared to give the enemy the fullest possible response. Failing, the world community will be responsible for the catastrophic aftermath,” he added.

This week Khan had said war between the South Asian neighbors was a risk, but Pakistan would not act first.