'US is trying to settle score with China' - Russian Diplomat slams US attempt of bringing up Hong Kong at UNSC
Read: 432

There is no power structure in the world that can deal with issue of this scale - Armenia PM to people
Read: 416 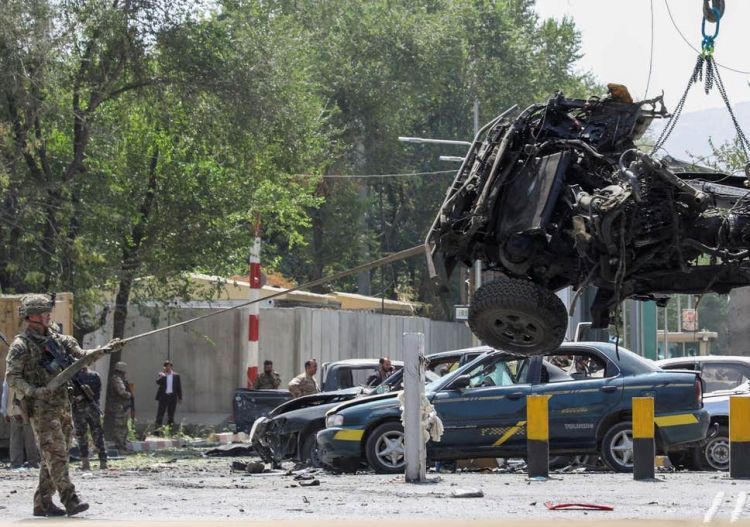 An Afghan official says a Taliban suicide car bomber has targeted an Afghan special forces base on the outskirts of Kabul, killing at least four troops, ABC News reports.

A plume of smoke rose over the attack site.

Taliban spokesman Zabihullah Mujahid has claimed responsibility for the bombing in a statement sent to the media.