The loss of the four young men is extremely sad and we share grief of their families – British journalist
Read: 2001 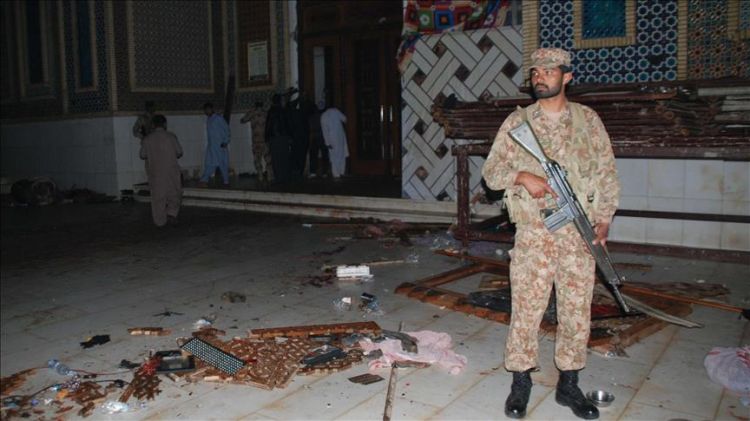 Pakistan's military says a roadside bomb has killed two soldiers, when it struck an army vehicle in the country's northwest near the Afghan border, ABC News reports.

The military said in a statement that the two soldiers were overseeing border fence work. It said the device was planted by militants coming Afghanistan's side of the border, without elaborating.

Pakistani troops are currently building border fences to check militant movement along the 2,400 kilometer-long Pakistan-Afghanistan frontier and often come under such attacks. The Taliban and other insurgents have used the area until recently for cross border attacks.

Peshawar is the capital of Khyber Pakhtunkhwa province bordering Afghanistan.