There is no power structure in the world that can deal with issue of this scale - Armenia PM to people
Read: 406

'US is trying to settle score with China' - Russian Diplomat slams US attempt of bringing up Hong Kong at UNSC
Read: 391 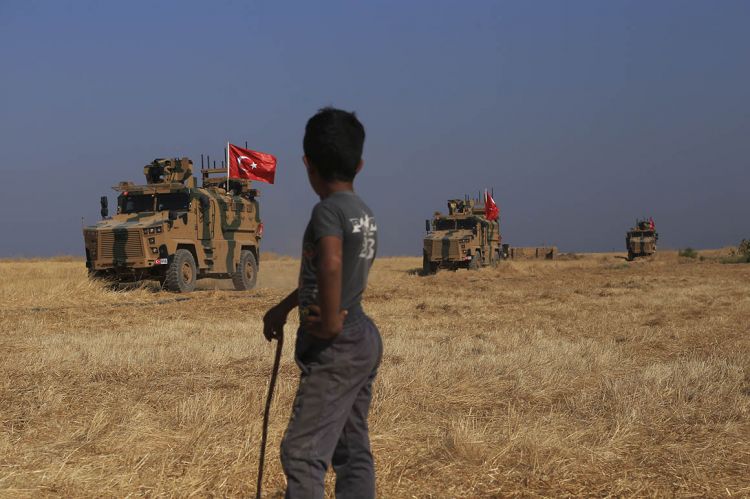 A planned Turkish operation in northeast Syria has not begun, but final preparations are being made and the deployment of troops and equipment has been completed, Turkish officials told Reuters on Wednesday.

Turkish soldiers with heavy equipment have removed a concrete section of the border wall, one of the officials said after media reports said that Turkish troops were crossing into Syria.