There is no power structure in the world that can deal with issue of this scale - Armenia PM to people
Read: 403

'US is trying to settle score with China' - Russian Diplomat slams US attempt of bringing up Hong Kong at UNSC
Read: 382 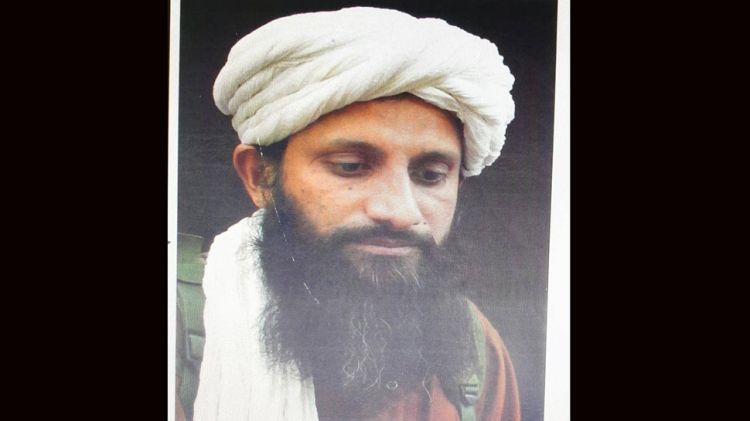 Afghanistan’s intelligence service said that a top al Qaeda militant commander was among those killed during an operation last month in Helmand province that also caused civilian deaths at a wedding party, Reuters reports.

Asim Omar, a Pakistani national, and the leader of al Qaeda in the Indian Subcontinent (AQIS), was killed in the Musa Qala district of Helmand on Sept. 23, the Afghan National Directorate of Security, (NDS) the country’s intelligence agency said on Twitter on Tuesday.

At least 40 people, including 12 children, were killed during the joint U.S.-Afghan operation, which occurred days after a U.S. drone strike aimed at militants hiding among farmers killed 32 pine nut harvesters.

Afghan officials said a house being used by Taliban insurgents to train suicide bombers was located adjacent to the bride’s home that came under fire during the night raid.

The NDS said that six other militants, including Raihan, who was identified by only one name, were also killed during the raid. The agency said Raihan was Omar’s courier to al Qaeda chief Ayman al-Zawahiri.