Turkey not to cross 30-km mark with operation in Syria | Eurasia Diary - ednews.net

Turkey not to cross 30-km mark with operation in Syria 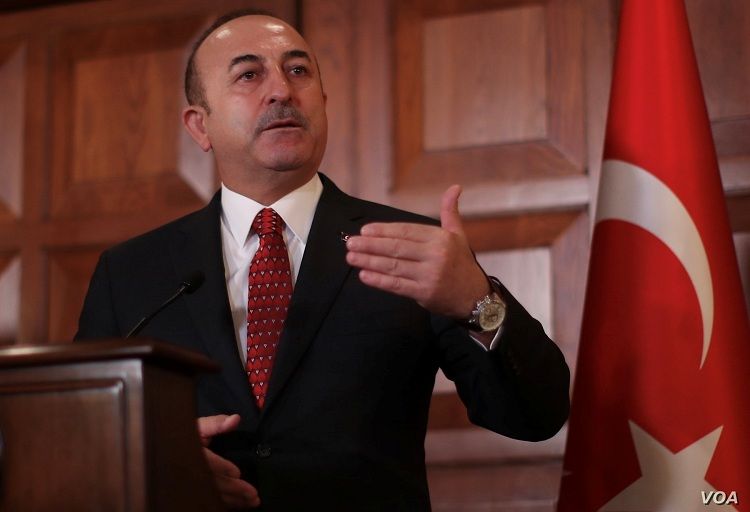 Speaking to CNN’s Turkish Television Channel, Mevlut Cavusoglu said: "The purpose of the operation is to remove terrorists from this area. The range of rockets coming to Akcakale [a district of Turkey’s southeastern Sanliurfa province] from Nusaybin [in Syria] is about 30 kilometers".

Responding to a question, Cavusoglu said the threat disappears beyond 30 kilometers south, and Turkey does not plan to go beyond the 30-km mark.

Turkey plans to widen the safe zone, not limiting it to 120 km (74 miles), Cavusoglu said. "The whole border [between Turkey and Syria] must be made a safe zone," he added.

Cavusoglu also said that the terrorist YPG in Syria holds Daesh terrorists as a weapon.