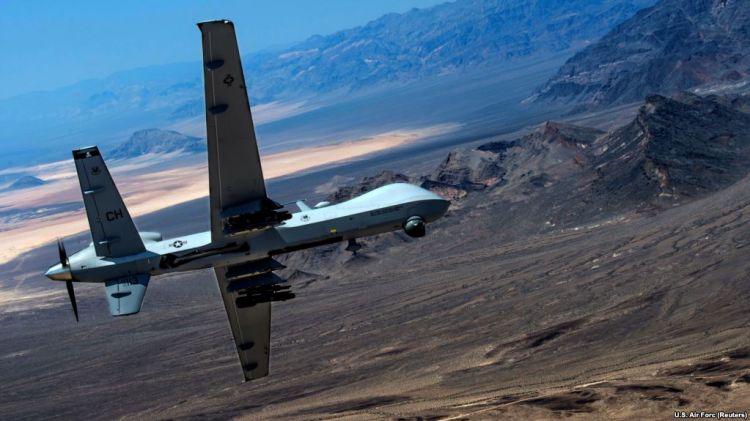 According to the statement, the drone strike was conducted on Thursday afternoon and targeted the hardliner group's hideout in Suliman Khil area of the restive district, killing six armed militants on the spot.

Drone attacks are often launched by the NATO-led Resolute Support Mission in Afghanistan.

The hardliner IS outfit which is operational in parts of Nangarhar and the neighboring Kunar and Nuristan provinces do not made comments on the reports yet.