The loss of the four young men is extremely sad and we share grief of their families – British journalist
Read: 1903

Hubble captured a sculped galaxy that is moving away from us
Read: 450 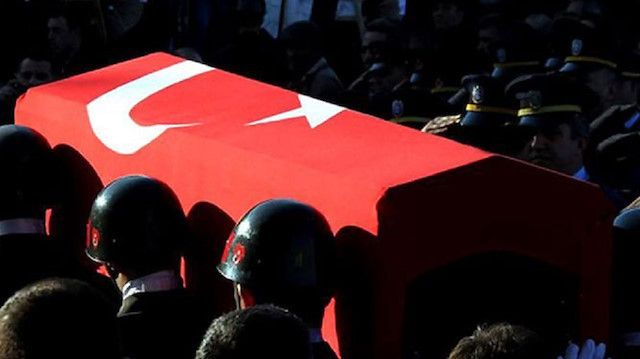 After the martyrdom of Junior Sergeant Ahmet Topçu who lost his life yesterday evening, a news came from the Konya Governorate today. In the message published on the official website of the Governorate, "Operation within the scope of the Peace Spring on 11.10.2019 at 07:30 in the Syrian Azez region near Melkiye Military Base Area as a result of the mortar attack by terrorists Senior Sergeant Yunus Mermer became martyr. We pass our condolences to his grieving family and wish them patience.
Also Ihlas News Agency (UAV) announced that Infantry Specialist Sergeant Abdülhamit Bilgen lost his life in the same attack.