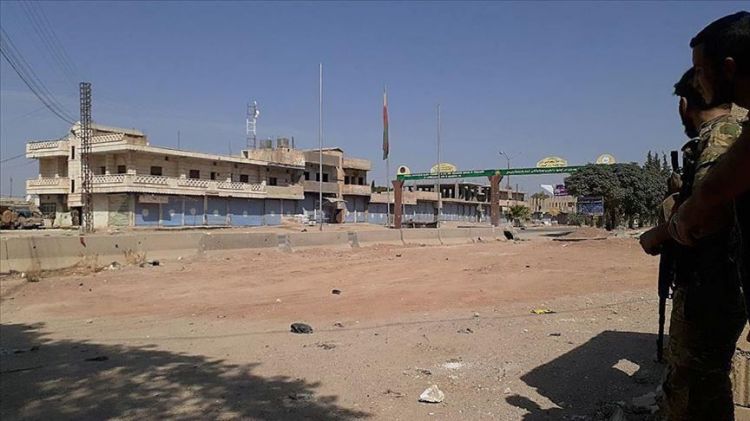 Turkey's Defense Ministry on Saturday said that Ras al-Ayn neighborhood located east of Euphrates in Syria was taken under control in the scope of Operation Peace Spring.

"As part of the successful operations being conducted in the framework of Operation Peace Spring, the town of Ras al-Ayn, located east of the Euphrates, has been brought under control," the ministry announced on Twitter.

In its more than 30-year terror campaign against Turkey, the PKK -- listed as a terrorist organization by Turkey, the U.S., and the European Union -- has been responsible for the deaths of 40,000 people, including women, children and infants. The PYD/YPG is its Syrian offshoot.