Russian diplomat warns with return of Cold War by race for military dominance in Europe
Read: 563

III ANIMAFILM ANNOUNCES THE PARTICIPANTS OF THE COMPETITION PROGRAM
Read: 511 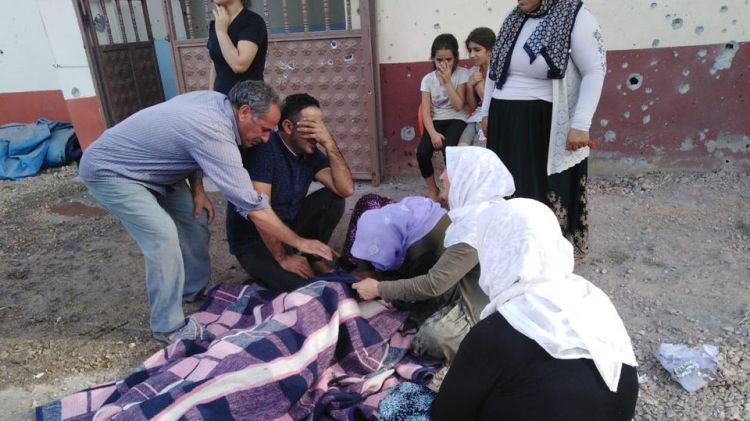 Two civilians on Sunday were killed in a YPG/PKK terror attack in Syria's Jarablus district, a source said.

The terrorists targeted a vehicle carrying civilians, including women and children, in the area of Operation Euphrates Shield.

YPG/PKK terrorists fired the U.S.-made TOW missile from the west of Manbij, according to the source, who spoke on condition of anonymity due to restrictions on talking to the media.

The YPG/PKK frequently targets civilians in northern Syria which it captured with U.S. support.

Turkey on Wednesday launched Operation Peace Spring east of the Euphrates River in northern Syria to secure its borders by eliminating terrorist elements and to ensure the safe return of Syrian refugees and Syria’s territorial integrity.

Ankara wants to eliminate terrorist elements of the PKK and its Syrian offshoot, the PYD/YPG, from the region.

In its more than 30-year terror campaign against Turkey, the PKK -- listed as a terrorist organization by Turkey, the U.S. and the European Union -- has been responsible for the deaths of 40,000 people, including women, children, and infants.