WHO extends state of emergency over coronavirus pandemic for another 3 months
Read: 332 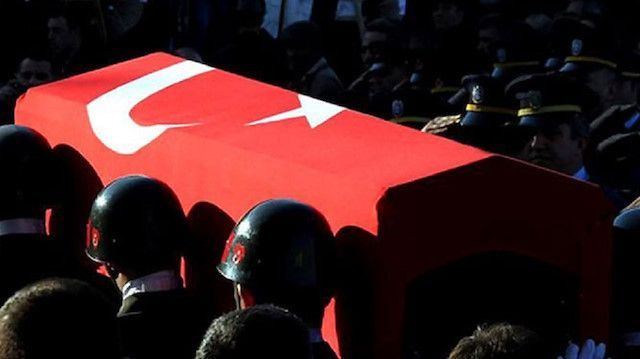 A Turkish soldier was martyred and eight others injured on Tuesday during the country's counter-terrorism operation in northern Syria, Turkey's Defense Ministry announced.
The casualties were caused by mortar and cannon attacks by PKK/YPG terrorists from Syria's Manbij on the Operation Peace Spring zone, according to ministry statement.
Also, 15 terrorists were neutralized, the ministry added.
“We wish God’s mercy on our beloved soldier, patience to his grieving family, Turkish Armed Forces as well as Turkish nation and a speedy recovery to the wounded,” the ministry said in the statement.
Turkey on Oct. 9 launched Operation Peace Spring to eliminate terrorists from northern Syria in order to secure Turkey’s borders, aid in the safe return of Syrian refugees, and ensure Syria’s territorial integrity.
Ankara wants to clear east of the Euphrates River in northern Syria of the terrorist PKK and its Syrian offshoot, the PYD/YPG.
In its more than 30-year terror campaign against Turkey, the PKK -- listed as a terrorist organization by Turkey, the U.S. and the European Union -- has been responsible for deaths of 40,000 people, including women, children and infants.