Russian scientists have found a major weakness of the coronavirus
Read: 821

The first stage of tactical exercises continues with the participation of units of the Land Forces - VIDEO
Read: 714 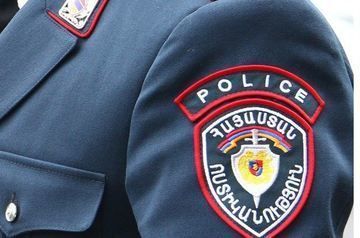 Police officer shot in the capital city of Yerevan last night, Eurasia Diary reports according to press services of Armenian Ministry of Internal Affairs.
The report says the incident took place at the "Pobeda" park during the patroling in the mid night. Despite the warning by police officers, the suspects attempted to escape after seeing the Police Patrol vehicle. One of the suspects seized the gun of the 38-year-old officer Tigran Arakelyan and shot him dead.
The criminals fled the incident area.