Russian scientists have found a major weakness of the coronavirus
Read: 829

The first stage of tactical exercises continues with the participation of units of the Land Forces - VIDEO
Read: 725 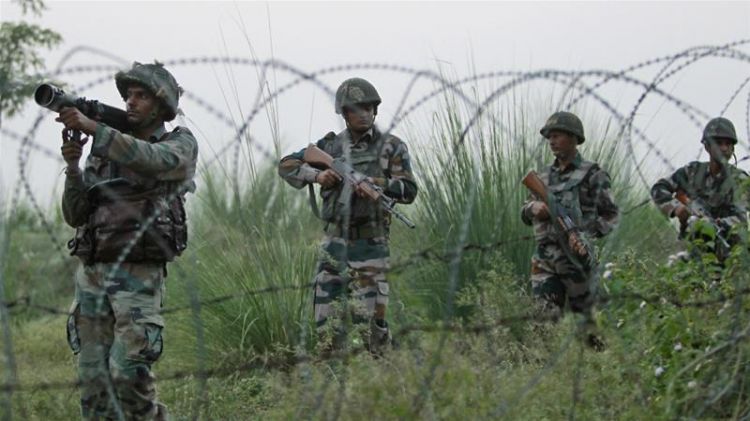 At least three civilians, including two children, have been killed and eight others wounded after "unprovoked firing" by Indian troops in the disputed Kashmir region, Pakistan's foreign ministry said,

Eurasia Diary reports citing to Aljazeera that, the incident on Tuesday took place on the Pakistani side of the heavily militarised Line of Control (LoC), the de facto border dividing the region, according to a ministry statement on Wednesday.

"The Indian occupation forces along the LoC and working boundary have continuously been targeting civilian-populated areas with artillery fire, heavy-calibre mortars and automatic weapons, which still continues," the statement said.

Women and children were among those injured, it added.

Pakistani officials said their troops returned fire, but it was unclear whether there were any casualties on the Indian side.