Five soldiers in vehicle were injured after rocket attack of terrorists 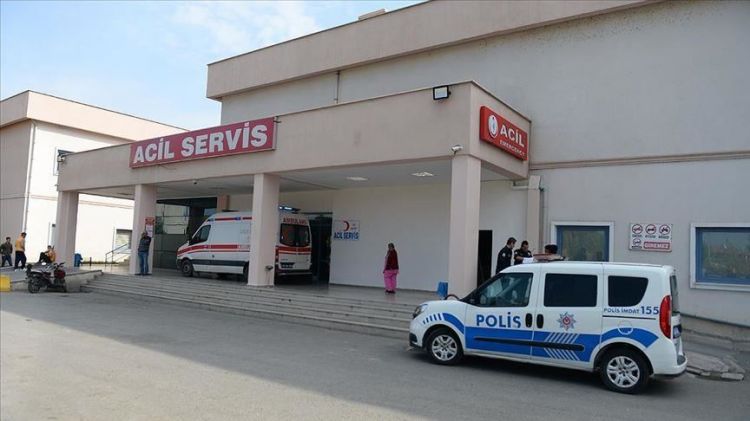 Terrorists opened fire on soldiers on patrol in Dogubeyazit district of eastern Turkey's Agri province on Sunday, injuring five of them.
According to security sources, [PKK] terrorists attacked with rockets on an armored vehicle of the Turkish military during its patrol along the Iranian border.
Five soldiers were injured in the attack.
Wounded soldiers were immediately taken to Dogubeyazit and Igdır State Hospitals.
After the attack, reinforcement troops were sent to the region to carry out an operation against the terrorists.