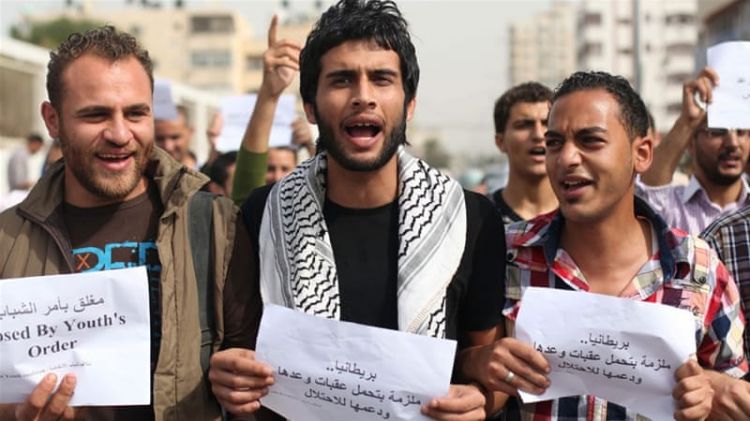 The umbrella Palestine Liberation Organization (PLO) has called on Britain to apologize for the 1917 Balfour Declaration -- a document that laid the groundwork for Israel's creation, Eurasia Diary reports citing Yeni Shafak.
"It's time for Britain to act with responsibility to realize the political rights of the Palestinian people, which were denied a century ago," PLO Secretary-General Saeb Erekat said in a statement on Saturday.
"Palestine remains a victim to this colonialist pledge…which denied the political rights of our people and their legitimate right to self-determination," he said.
The Balfour Declaration, dated Nov. 2, 1917, was a letter sent by Britain’s then foreign secretary, Arthur James Balfour, to Lord Walter Rothschild, a prominent Zionist leader, on Nov. 2, 1917.
In the letter, Balfour declares his government’s support for a “national home for the Jewish people” in Palestine.
The infamous declaration was the result of three years of talks between the British government, Britain’s Jewish community and the International Zionist Organization.