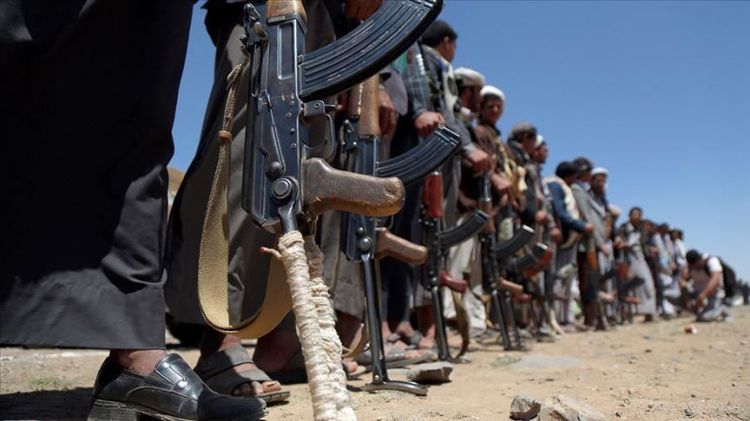 Five Saudi Arabian soldiers were killed in two days near the kingdom’s border with war-torn Yemen, Eurasia Diary reports citing yeni Shafak.
SPA did not provide details about the circumstances of the deaths but said the soldiers lost their lives in the southern Jizan region.
Saudi Arabia is leading a Sunni coalition that launched a massive air campaign in 2015 against Iran-aligned Houthi rebels, who overran much of Yemen a year earlier.
Tens of thousands of Yemenis are believed to have been killed in the conflict, while another 14 million are at risk of starvation, according to the UN.