“Armenia once again demonstrates that it cannot live in peace with its neighbors” - Azerbaijani Presidential aide
Read: 619

'I want to thank all the young people in this country!' - UNICEF Representative to Azerbaijan on International Youth Day - VIDEO
Read: 596 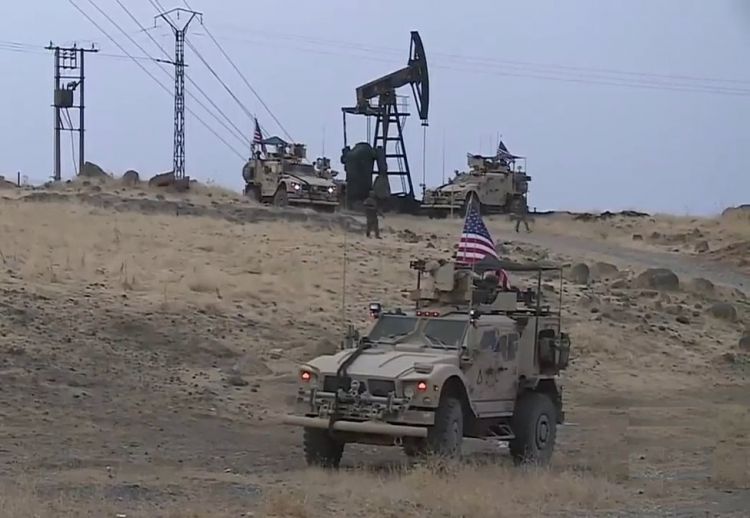 The military bases are being built in the 113th Brigade area and near al-Sur region, according to local sources.

While the footage captured by Anadolu Agency showed that many construction equipment are put into action, it was learnt the U.S. has sent 250 to 300 additional soldiers, armored vehicles, heavy weapons and ammunitions to the region.

After a pause in Turkey's anti-terror operation in northern Syria, U.S. troops on Friday resumed military patrols around oil reservoirs in northeastern Syria.