'I want to thank all the young people in this country!' - UNICEF Representative to Azerbaijan on International Youth Day - VIDEO
Read: 601 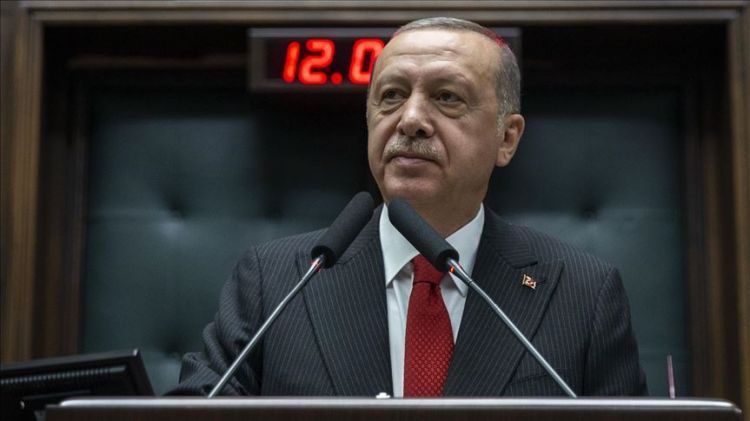 The U.S. troops and YPG/PYD terrorists are jointly patrolling planned safe zone in northern Syria, the Turkish president said Tuesday, Eurasia Diary reports citing Yeni Shafak.
"Unfortunately, the U.S. is also on patrol with the YPG/PYD. They were supposed to withdraw [from planned safe zone]," Recep Tayyip Erdogan said in a press conference.
"Although they decided to withdraw, how can we explain that patrol in the region that the U.S. is carrying out with this terrorist organization? These are not included in our agreement," Erdogan said.
Ankara wants YPG/PYD terrorists to withdraw from the region so that a safe zone can be created to pave the way for the safe return of some two million refugees.
In its more than 30-year terror campaign against Turkey, the PKK -- listed as a terrorist organization by Turkey, the U.S. and the European Union -- has been responsible for the deaths of 40,000 people, including women, children and infants. The YPG/PYD is the Syrian offshoot of the PKK.