Pentagon says about 14 Russian-made warplanes could be on Libya’s territory
Read: 1025 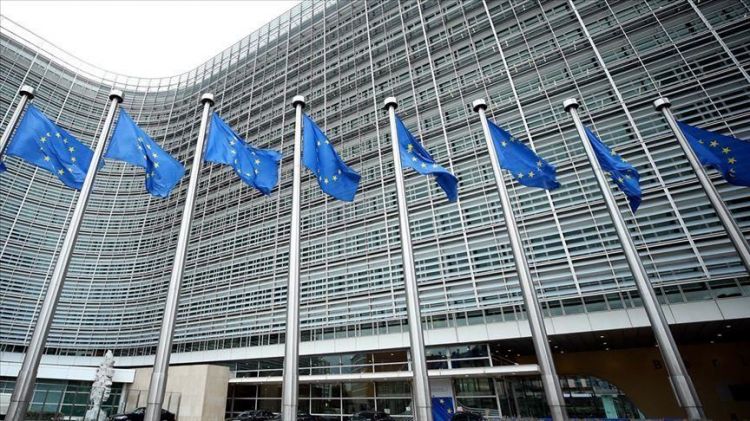 The European Union on Wednesday welcomed a fresh deal signed between the Yemeni government and separatist council to end the conflict over several southern cities, Eurasia Diary reports citing yeni Shafak.
"The conclusion of the agreement ... is an important step towards de-escalation and peace for Yemen and for the region," the EU said in a statement.
The statement came a day after the peace deal was signed between the Yemeni government and the Southern Transitional council under auspices of Saudi Arabia in Riyadh, the Kingdom’s capital.
The EU said that Yemen is closer to reach a negotiated and inclusive peace settlement that will put an end to the ongoing conflict.
"The European Union encourages the signatory parties to seize this window of opportunity to resume work towards a negotiated and sustainable peace under the auspices of the United Nations, ensuring the involvement of all Yemenis in the de-escalation and reconciliation process," the statement read.
The EU also reaffirmed its commitment to the sovereignty, independence, and territorial integrity of Yemen.
'Positive step towards political solution for Yemen'
Separately the U.K. also welcomed and voiced full support for the deal "as a positive and important step towards a comprehensive political solution for Yemen," a spokesperson from the Foreign Office said in a statement.
"Recognising the difficult political, humanitarian, and security situation in the South of Yemen, we applaud the efforts of Saudi Arabia in seeking to re-establish security and stability in the region," read Tuesday’s statement.
Yemen has been beset by violence and chaos since 2014, when Houthi rebels overran much of the country, including Sanaa. The crisis escalated in 2015 when a Saudi-led military coalition launched a devastating air campaign aimed at rolling back Houthi territorial gains.
Since then, tens of thousands of Yemenis, including numerous civilians, are believed to have been killed in the conflict, while another 14 million are at risk of starvation, according to the UN.